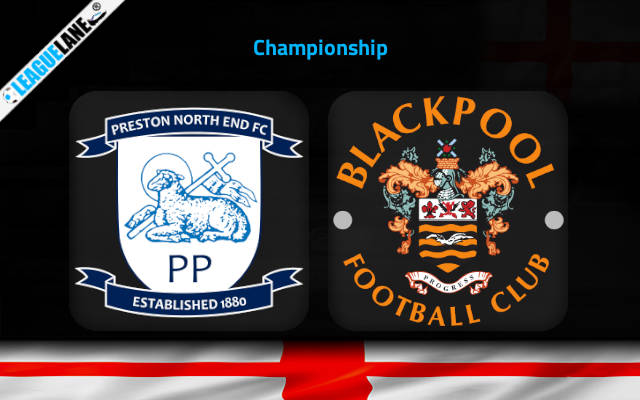 Preston North End has played moderately in their matches this season. The team has drawn in more matches than both wins and draws. From the last ten matches, the team has got three wins, five draws and two losses. The team stands 14th on the league table with 51 points from their matches.

Preston played their last match against Luton Town, in which Luton Town scored four goals and defended their post well, leaving Preston goalless. With the loss in the last match, Preston’s four-game unbeaten streak was broken.

Blackpool’s recent matches have shown an improvement in their form. From the last ten matches, the team has got four wins, four draws and two loss. Blackpool currently stands 13th on the league table with 52 pints from their matches.

Blackpool’s match against Sheffield ended in a draw. Both teams failed to score in the match, ending the match with 0-0 FT score.

Both Preston and Blackpool have performed similarly in their matches. They are only one-point away from each other as well. However, Blackpool’s recent matches have ended with an unbeaten streak and they will hope to keep this streak going.

So, I believe the match will end in a win for Blackpool or in a draw. Both teams have scored in most of their matches and can be expected to score in this match as well.