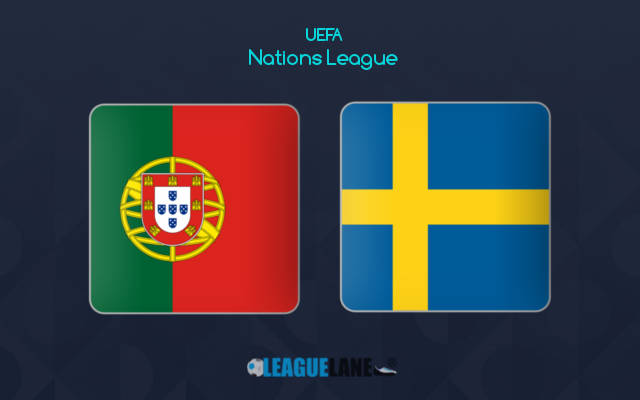 The Navigators are the reigning European and Nations League champions, and they are in active pursuit to repeat their heroics in the previous edition of this competition.

With a golden generation of talents, the team feels as if it’s their time to shine now. And one more title would be the apt preparation before the 2022 World Cup kicks off.

So far, they are in the right route to secure a semi-final entry in this tournament. Despite being included in the same group as that of France and Croatia (Finalists of World Cup 2022), Fernando Santos’s men are at the top of the table.

They have a 100% unbeaten record so far, and have scored the most number of goals as well as have conceded the least.

At present, they are level on points with France, and with just three more games remaining in the Group Stage, it’s time to pull ahead.

And the defending champions have a great opportunity coming up to do just that. They are pitted against the worst team in the table, the Blue and Yellow, who have a 100% losing record so far.

Should Santos’s men secure a win this Wednesday, while Les Bleus drop points against Croatia, it would be just perfect.

Considering these factors, along with the recent form and h2h domination of Portugal – expect a win for them at the Estadio Jose Alvalade.

Santos’s men were held to a goalless draw the last match-day on the road, by France. In the meantime, Janne Andersson’s men lost 2-1 away from home against Croatia.

As things stand, the Navigators have a huge upper hand. They are the toppers of the table with a perfect unbeaten record, while their opposite number are placed dead last with a 100% losing record.

The European champions had also won the reverse fixture just a month back, and had won three of the former four such meetings as well. In addition, also note that they have lost just once at home against this rival in the past 36-year period.

Taking into account these stats, expect a Portugal win this Wednesday.