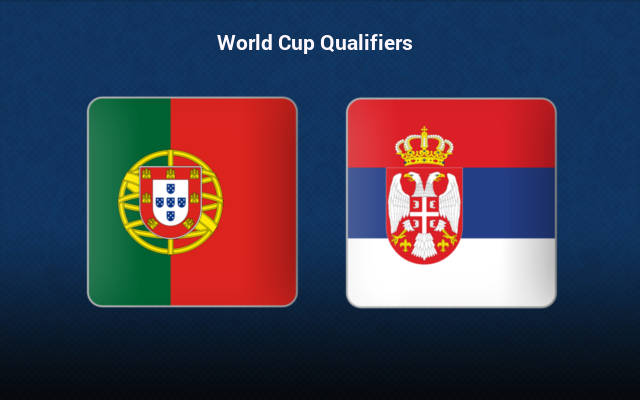 Both Portugal and Serbia have a strong firepower on display up front. While the hosts have too many attacking weapons in the likes of Ronaldo, Bruno Fernandes, Andre Silva, Diogo Jota, and company, we can’t underestimate the likes of Aleksandar Mitrovic and Dusan Vlahovic who have been on fire for their respective teams this season. Backing goals has to be the way to go here.

A direct ticket for the World Cup in Qatar 2022 will be at stake on Sunday evening when Portugal host Serbia in the battle for the top spot in Group A.

These two outfits cruised past the group rivals and they shared spoils in a 2-2 draw when they met each other in the reverse fixture in Belgrade.

Portugal do come into the match as favorites, not just because of the home court advantage but because of a star-studded lineup that is on Fernando Santos’ disposal.

Interestingly, most stars were rested on Thursday evening against Republic of Ireland as only Cristiano Ronaldo and Bruno Fernandes were in the starting lineup in Dublin (out of the main stars of the team).

Most of them will certainly be the in starting XI here against Serbia who also took advantage of the friendly against Qatar to give rest to their main stars.

It did not prevent the team led by Dragan Stojkovic claim a demolishing 4-0 victory on the occasion, though.

Tips for Portugal vs Serbia