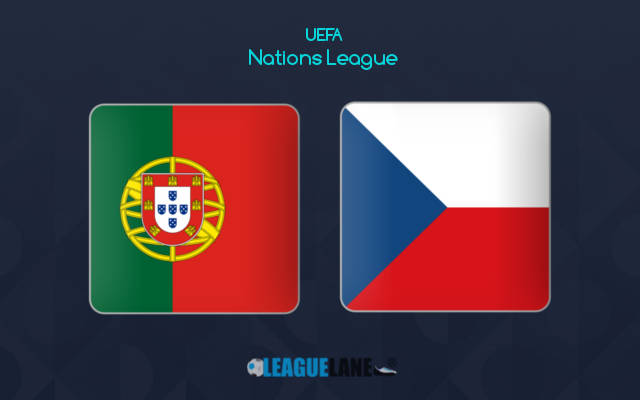 The Portuguese had a slow start to their campaign but now they have taken the first position and if they are able to secure a win this Thursday, they will have a commendable lead at the top. Before the campaign many doubted the chances of the team since Spain also was in the same group.

However as of now the Spaniards seems to be going through a period of poor performances and this is the right time to take advantage for the 2016 European champions.

Moreover, after a difficult qualification campaign to the World Cup this is the opportunity for the team to find their rhythm before the World Cup starts this November in Qatar.

However, Czech Republic are placed second on the table level on points with the toppers and they too will be heavily invested in this fixture. Should they be able to deliver a win this Thursday they might just get the chance to make it to the knockouts of the tournament.

They do have the confidence of defeating Switzerland and holding 2010 world champions Spain to a draw.

As these two take on each other expect a fierce encounter, especially with the top-most spot at stake. The two squads have been finding the back of the net at impressive rates, and the same is kind of expected this game week as well.

The Portuguese registered a compelling 4-0 win against Switzerland the last match day, which has heavily improved their confidence. They are also on a 4-game unbeaten run, and three of these were wins.

They also have the confidence of having qualified to the World Cup through an extremely nervy playoffs.

On the other hand, Czech Republic are on a 9-game unbeaten run, and in the process they had gone through a 3-fixture winning streak. It also needs to be noted that they had made it till the Quarterfinal of the recently-concluded Euro Cup where they were eliminated by Denmark.

Considering the recent offensive performances of either team expect goals to come from both sides of the pitch.

Tips for Portugal vs Czech Republic