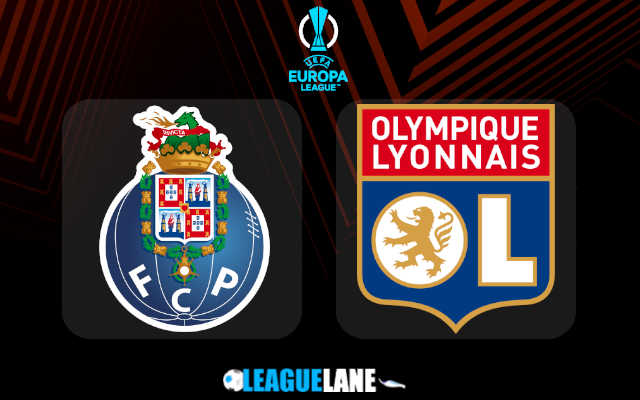 FC Porto and Lyon will open the curtain on the last 16 round of UEFA Europa League on Wednesday evening when they take on each other in the first leg at Estadio Do Dragao.

FC Porto enter this match as pretty big favorites according to the bookmakers. They are doing great in the domestic league with 20 wins and 4 draws after 24 rounds of the competition.

This records keeps them six points clear off Sporting CP at the top of the standings. The team led by Sergio Conceicao have also shown strength in the 1-2 victory over Sporting CO in the first leg of the Portuguese Cup semifinal seven days ago.

Porto are now unbeaten in 18 consecutive games in all competitions. They have successfully passed a tough Lazio test in the last 32 round of UEFA Europa League, eliminating the Italian heavyweights 4-3 on aggregate.

Lyon are nowhere near this form at the moment. They hold the disappointing 10th position in the Ligue 1 ladder and will go into this with just one win in the previous four matches.

The team led by Peter Bosz managed to find the back of the net only once in the last two games against Lens (a 1-1 draw on the road) and Lille (a 0-1 loss at home).

Although they had an extraordinary run in the group stage of UEFA Europa League with five wins and a draw in six matches against Rangers, Sparta Prague, and Brondby, it is very hard to see Lyon getting a result here at Estadio Do Dragao.

FC Porto have scored two goals in each of the two clashes against Lazio in the previous UEFA Europa League round. They are unbeaten in 18 straight fixtures across competitions and we expect them to maintain this streak on Wednesday against Lyon.

The home win is paid at the 1.95 odds, while you can also back the Portuguese outfit to score two or more goals at the 1.83 odds.