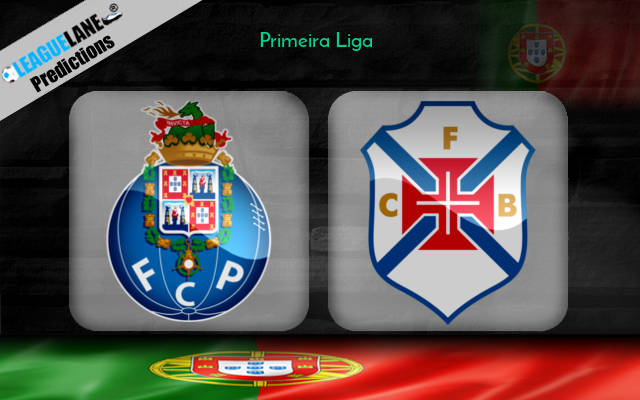 Porto have been one of the best teams in the country for the past several years, and they had narrowly missed out on the title the last season. Meanwhile, Belenenses are one of the weakest, and they also have a worrying h2h record against this foe.

Likely, expect a win for Porto this Sunday at the Estádio do Dragão.

They had finished second in the table the previous campaign, and had scored the most number of goals of all the teams in the league. Note that they had also lost just twice all through the 2020-21 Liga Portugal.

In the meantime, Belenenses are on a long winless streak, and especially so on the road. Most importantly, they also have a poor h2h record against this rival.

By all means, expect Porto to start their campaign with an emphatic win.

At this venue, the hosts have a combined scorecard of 28-0 from the last ten h2h encounters, and the last they lost here was back in 2001.

Note that they had also won nine of their last eleven home appearances in 2021, and had scored a total of 20 goals from the preceding six home games.

On the other hand, their counterparts are on a six-match winless run, and five of these were losses. They had also won just twice on the road since November of 2020.

Taking into account these observations, expect a convincing win for Porto this Sunday.