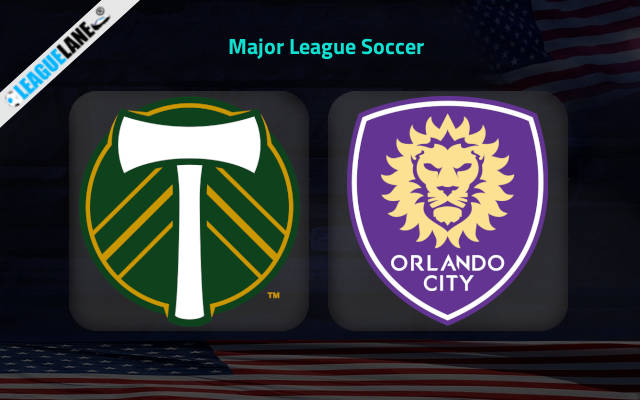 Orlando City looks for two wins in two west coast trips this Sunday, heading across the country to face off against the reigning Western Conference champion Portland Timbers. The match is set for this Sunday at Providence Park, where the Timbers will be hosting the Lions.

The Timbers are 9th in the Western Conference with only a single win from the 4 games played. They currently acquire 5 points so far, but lie below Houston Dynamo who also share the same points but with better goal difference.

The Portland Timbers were hammered by 4-1 in the hands of Dallas last weekend after their first win this season. They will be going onto this fixture without defender Bill Tuiloma due to his call-up to the New Zealand side for the OFC qualifiers.

On the flip side, Orlando City is currently in the zone for Round of 8 Finals after securing 2 wins from the 4 games played. They were formidable at home for much of the 2021 campaign before falling off and only just finishing inside the top seven and the playoff places.

The Florida franchise have started their 2022 season with three clean sheets in their opening four matches. The Lions won by 1-0 against Los Angeles Galaxy, the previous week. They drew and lost a game each this season while bagging 7 points in total.

Portland Timbers haven’t been able to stop scoring goals, netting in each and every one of their last 6 games. They have never lost a home game this season and has remain unbeaten since the last 2 h2hs.

When taking everything into account, Orlando City will need to apply a lot of pressure in order to score against the Timbers who are at home, but we feel that the hosts will certainly find a way to turn things around to snatch a narrow win in the end.