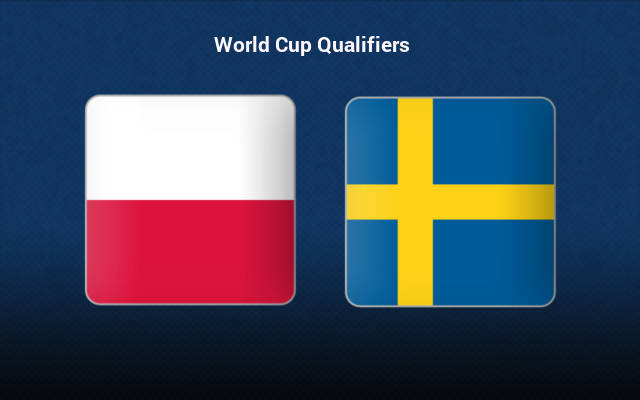 Poland faceoff with Sweden for a place in the World Cup 2022 after the visitors got the better of Czech Republic by a solitary goal in extra time.

The Swedes lost automatic qualification in their final group game against Spain, they lost 1-0, only a victory could have helped them to thump the 2010 World Cup champions.

The Poles on the other hand got a walk over against Russia, having finished second in the group behind England by six points.

The teams locked horns in the European Championships in summer. It was a final group game and Sweden had the last laugh by knocking Poland out of the competition in a thriller.

It was a late goal from Viktor Claesson that sealed the victory after Emil Forsberg’s double was canceled out by a pair of Lewandowski goals in the second half. The 2-3 defeat relegated Poland to the bottom of the group while Sweden finished top of the pool ahead of Spain.

Poland’s defense will be in focus, they have been leaking goals since a while now and come to this match with 2 clean sheets from the last 14 matches. And those came against the lowest ranked teams like Albania and San Marino. Scoring goals on the other end is not a problem for the Poles in a line led by Robert Lewandowski.

At the same time, Sweden too have conceded far too many, especially while playing away from home making this match a good candidate for over 1.5 goals as the safe bet. However, brave punters can back the over 2.5 goals for sky high 2.60 odds and get the most out of their stakes.

Robert Lewandowski is on an excellent scoring form at the moment, having netted six times in his last three appearances for Bayern Munich. He also scored 8 in as many World Cup qualifying games this season and we can hardly go wrong by backing him to score anytime at the Slaski stadium on Tuesday.