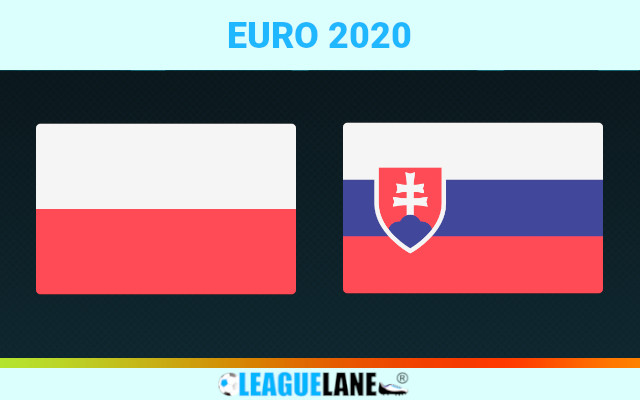 With the reigning World Footballer of the Year in their midst, the Poles will definitely fancy making it out of Group E as champions. However, they do have Spain to deal with in the group stages, and as is known, it’s no small deal.

Paulo Sousa’s men have not been at their best lately, and the gaffer will have to find a way to motivate his boys.

He also will have to quickly integrate the return of Robert Lewandowski to the team, after the striker had missed international duty for some time due to injury.
Meanwhile, the Slovaks will try to capitalize on the struggles of their counterparts.

However, they have not been in the best of form lately, and moreover, they do not have the talent nor the experience to take on a side like Poland.
As things stand, the Poles should open their campaign with a win.

The biggest change to the squad will of course be the reinstatement of the in-form Lewandowski, who’s fresh off another Bundesliga title with Bayern. Now, this tournament is an opportunity to show his critics that he can carry a team in the international arena.

Ivan Schranz was subbed out of the latest game, and is dealing with a thigh injury. He will miss this upcoming fixture. Manager Stefan Tarkovic need to figure out a way to reinforce his strike force.

The expectation is that veteran Michal Duris will take Schranz’s place at the front.

Sousa’s men did not have pleasant outings in their last few international tournaments, and therefore it’s important to them make a deep run in the Euros. They are determined to start with a win, as it would help them to make a dash for the top-most spot in the group. It’s a need as well, as there’s no saying how the match-up against Spain might turn out to be.

Almost all of the hopes of the team will be pinned on the in-form Lewandowski, and he too will be motivated to lead his team to glory – which might help in his Ballon d’Or quest.

Meanwhile, the Slovaks have a total of three wins from their last 17 games, and they had failed to score in three of their past six fixtures. It’s also worrying that they have won just twice on the road in the past four-year period.

Against the talented and determined Sousa’s men, the team might not be able to perform well. Expect Poland to dominate proceedings this weekend at the Gazprom Arena.