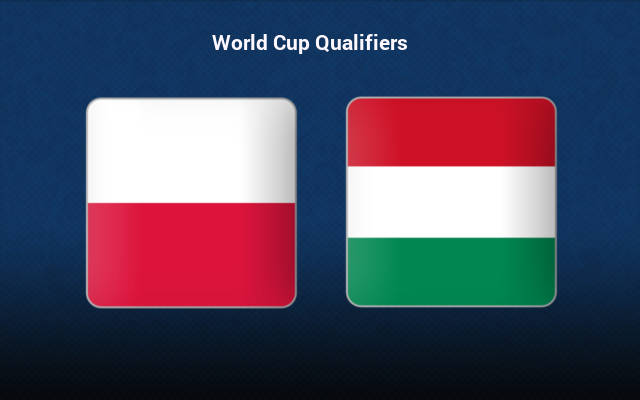 Poland are currently placed second in the table, and with the qualification campaign entering its final stages, they are under pressure to win. They would prefer to go after the top-most spot, which is presently in possession of England with a three-point lead.

And if not, they would want to keep the third-placed Albania at bay, who are trailing by just two points.

Moreover, with Ballon d’Or favorite Robert Lewandowski in the line-up, it would be a disaster if the Poles fail to make it to the Qatar World Cup.

Likely, expect a fierce showing from them.

And on the opposite side we have the Hungarians, who are all but out of the Qualifiers. Not only do they need to win their remaining two games, but they also need other result to go their way.

This desperation will clinically be taken advantage of, by the offensively in form Poland. As such, expect a huge win for the team at the PGE Narodowy.

The Poles recorded a 0-1 win on the road the last match-day, in a must-win fixture against Albania. They are also on a five-game unbeaten streak, and four of these were wins. They also had a combined scorecard of 18-3 from their previous five matches.

Going on, they are on a scoring streak of 14 games, and only once have they lost at home since November of 2018.

This sole defeat had come against Netherlands – one of the best teams in the world.

On the other hand, Hungary have won just thrice all through this campaign – and these wins had come against Andorra, and San Marino – the two worst teams in the group.

They were also winless in eight of their past nine games, and they are on a three-fixture winless run on the road.

Furthermore, they are ranked 43rd in the world, as oppsoed to their counterparts being in possession of the 23rd position.

And to top this all off, the Poles have a great h2h record against this foe as well. Taking into account these observations, expect a win for them this Monday at home.