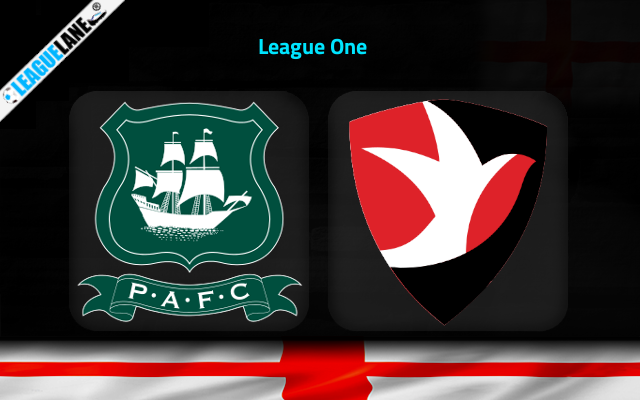 Plymouth are having the best form in the league at present among all the other First Division clubs. They have collected 15 points out of a possible 15 from the past 5 league fixtures to add a total of 71 points on the table. They are currently 4th on the table with the possession of a strong offensive and defensive lineup.

Plymouth have recorded a highly motivating 4-0 win over Accrington at home in their most recent league fixture to wove a thread of five subsequent winning games in the league. They will be having highest of spirits following such a set of positive displays.

Meanwhile, Cheltenham have been also recording some positive displays lately. They have collected 9 points from the past 5 league fixtures to add up to a total of 50 points on the table for occupying the 12th position. They have a decent offensive side while their defensive steel looks disappointing.

Cheltenham won 3-1 against AFC Wimbledon at home in their most recent league fixture. They are now on the back of two consecutive league victories. They will be hoping to make it three.

However, Cheltenham will have a tough time against this Plymouth side who possess a strong form in the league at present. By the looks of things we anticipate a positive display from Plymouth when they meet the hosting Cheltenham at Home Park on Tuesday.

We are left to back Plymouth as they possess a better form in both head to head stats and league recordings.

Plymouth follows four subsequent home league victories to enter this fixture while Cheltenham are winless in four of the past 5 on road league affairs.

Knowing that Cheltenham have leaked two or more goals in three of the past 5 on road fixtures, we have enough reasons to back Plymouth to seal a win at the end of this one.