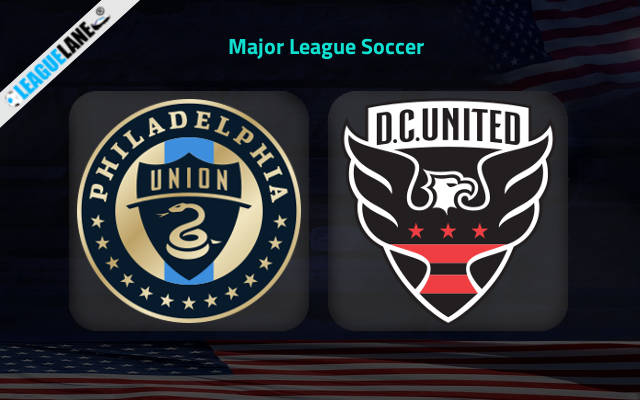 So far DC united have been one of the weakest teams in the Eastern Conference and it is plenty evident from the fact they are placed second to last in the table.

On top of that they have also been struggling to perform on the road for quite some time now, and in the process, they have also let in goals in huge numbers.

Meanwhile Philadelphia Union are placed second in the table, trailing just 2 points below the toppers. Do note that they have a fixture in hand and they have also let in the least number of goals of all the teams in the conference.

Going on, only 2 other teams have even managed to keep the number of conceded goals below 20 and most importantly it also needs to be noted that Union are yet to lose a game in front of their home crowd.

By the looks of things, it is expected that Philadelphia will post the 3 points on the board this weekend.

Philadelphia were unbeaten in 26 of their past 31 overall fixtures and in the process they had even gone on a 5-game winning streak.

Going on they have lost just once at this venue since September of 2021 and in the process they had even gone on a 7-fixture winning streak.

On the other hand, DC united were winless in 7 of their previous 8 overall fixtures and they had also lost 3 of their former 4 games. In addition, they were also winless in 4 of their last 5 road trips.

Taking into account these observations, expect a victory for Philadelphia this weekend.