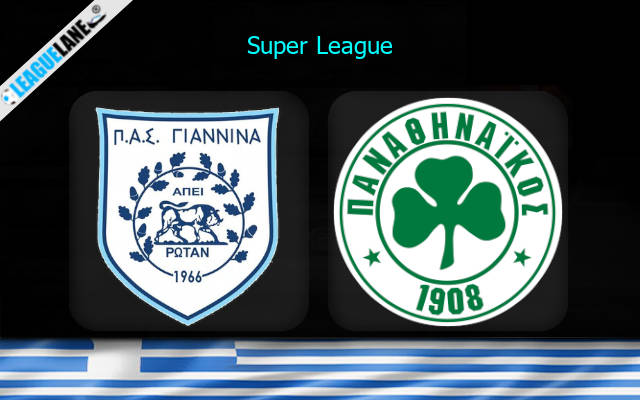 PAS Giannina vs Panathinaikos Predictions and Free Tips from our expert tipsters when the teams go head-to-head in Greek Super League on Sunday, 15 January 2023.

League leaders Panathinaikos’ unbeaten record this season finally ended as they lost to their rivals AEK by 1-0. They bounced back with a victory as they defeated Volos in the Greek Cup Round of 16.

At the same time, PAS Giannina have picked up two wins since the beginning of this month. A proper team performance helped them defeat Levadiakos by 3-1 last time. The team led by Thanasis Staikos are ninth in the league.

The last meeting between these two teams ended in a goalless draw. Moreover, the visitors are unbeaten in the last four head-to-head matches.

Who will win the match between PAS Giannina and Panathinaikos?

Panathinaikos will most likely win this fixture. The two main reasons are that they have a strong unbeaten record against PAS since 2021. Moreover, they are the league leaders this season and have lost only once.

This fixture is a high-scoring one. The last two head-to-head meetings ended with more than three goals. We can expect the same trend this time as well. It is important to note that the host have not scored a goal in this fixture on the last four occasions.

The last six consecutive matches ended with only one team finding the back of the net. Therefore, it is unlikely that both teams will score in this fixture.

Moving on, our second tip for this game is that Over 2.5 goals will be scored– at 2.40. The last two meetings between these two sides ended with a combined total of seven goals.