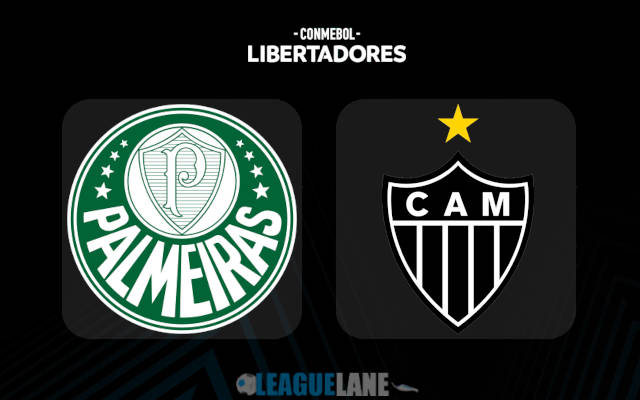 Palmeiras had a decent start to this season and have succeeded in extending the same till now. They have won enough of Serie A fixtures so far this season to occupy the top spot inside the safe zone. With a total of 45 points, they are secured in the top spot of the league table.

Meanwhile, Atletico-MG also had a decent start to this season. They had maintained the same further by recording unbeaten outcomes. However, most of them were drawn outcomes which they failed to convert into positive recordings. At present they are having an inconsistent form in the league.

Palmeiras and Atletico-MG followed the above mentioned different forms to enter the first leg of this Libertadores Playoffs fixture. Atletico MG could have ended up with a lead of one goal but their defense conceding a goal in the injury time allowed Palmeiras to record a 2-2 draw.

We can see Palmeiras recording a 3-0 win against Goias at home. It was their 9th unbeaten outcome recorded in the past 10 outings across all competitions. They will be having highest of spirits following the above run.

Palmeiras possess an excellent form at home. They have won seven of the past 10 home fixtures across all competitions. Their offensive side have been scoring goals in a fashionable rate here.

On the other side, Atletico-MG recorded a 2-3 defeat against Athletico-PR in their most recent league fixture. With that defeat, they are following a streak of five winless games across all competitions.

Atletico-MG possess the same inconsistency on the road. They are winless in three of the past four away games. In that case, we are left to back Palmeiras to seal a win from this fixture to advance it to the semifinals of this season of Copa Libertadores.