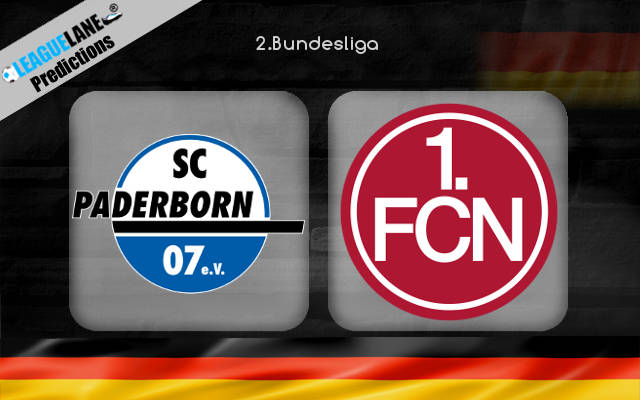 Paderborn had to be satisfied with the one point in the opening clash this season in the German 2. Bundesliga 2021/22. They will lock horns with Nurnberg in the next round of the campaign on Friday at Benteler Arena. The away team had a similar result in their last attempt in the league.

The host was on the road in their opening match with Heidenheim which ended in a goalless draw. The home team is now winless for the past three clashes in the overall league schedule. They were in the 9th place on the table last season in the 2. Bundesliga.

In the meantime, Nurnberg was at home in their first-round clash in the campaign. They shared the spoils in a goalless draw with Aue. The visitor is unbeaten in their last three matches in the league with two draws in it. Thus, the fixture on Friday will be a close call in ninety minutes.

Since both their opening fixtures ended in goalless draws, there is a good chance that the fixture will probably end as a low-scoring affair. Both teams have put up a strong defense in their first round.

Paderborn has won none of their h2h meetings with the visitor until now. The host has only two wins in their last seven home matches. Meanwhile, the visitor has only one loss in the last five outings.

So, the away team has an edge over the host in the encounter.