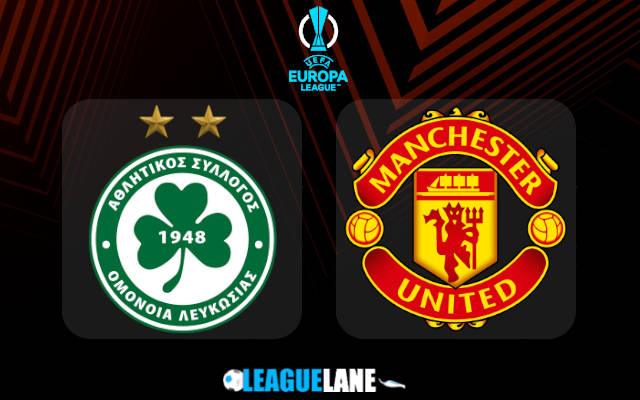 Manchester United are going through a see-saw of a season at the moment. After a period of great results, they once again are struggling. They are desperate for a win this Thursday, and will go for the three points with everything they have got against minnows, Omonia.

Omonia are placed bottom-most in the table with a 100% losing record. They conceded the most number of goals of all the teams in the competition, and they also scored the least.

They are part of the Cypriot top flight, which is comparatively much weaker than the English Premier League – arguably the best in Europe.

And even in this weak domestic league, Omonia have not been at their best. The last season, they secured a finish in the bottom half of the table, and had to take part in the Relegation Round.

And this time around, they are placed 10th in a table of 12, and have a 100% losing record, barring a single match-up.

Meanwhile, the Red Devils experienced a heavy loss at the hands of their arch-rivals, and they will be desperate to make amends. Moreover, they just cannot risk not making it to the knockouts of the Europa. They are already fed up, as they missed out on the UCL.

As things stand, expect a huge win for Manchester United this Thrusday at the Neo GSP Stadium.

On the other hand, while United did lose against City, they won five of their past seven overall games, and four of these victories came in a row. They also scored in plenty during this stretch, and they performed well on the road too.

By the looks of things, expect a huge victory for the wounded Manchester United this Thursday.