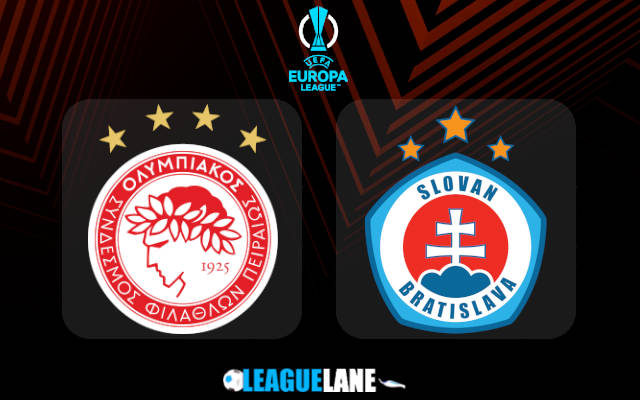 Reigning Greek champions Olympiakos have been in fine form lately and they will be eager to secure a win this upcoming Thursday in order to make their Europa League route easier. Meanwhile Slovan Bratislava have been struggling to deliver quality performance lately and particularly so on the road.

Their defense has shown clear indication of weaknesses in the past several match-days and as a result they have been letting in goals in huge numbers.

Moreover, they have also been a mess on the road in the past several fixtures – so much so that they have seldom won away from home in 2022.

It is true that they lifted the Slovakian league the previous season but it also needs to be mentioned that they do not have much experience in European games and especially so against the likes of the current Greek champions.

Olympiakos lifted the title in Greece in such a dominant fashion that they had a lead of 19 points at the end of the campaign. They had lost just thrice all through this stretch and they had scored the most number of goals, as well as had let in the least.

On top of that they also have a superior head-to-head record against this opponent over the years and judging all these observations it is expected that we are about to witness a victory for them this Thursday.

On the other hand, Slovan Bratislava were winless in 7 of their last 10 overall matches and they had let in 2 or more goals in 3 of their past 5 fixtures. Moreover, they have a total of just 4 wins away from home in the past 4 months as well.

Taking into account these observations, as well as the head-to-head domination of Olympiakos, expect a win for them this Thursday.

Tips for Olympiakos vs Slovan Bratislava