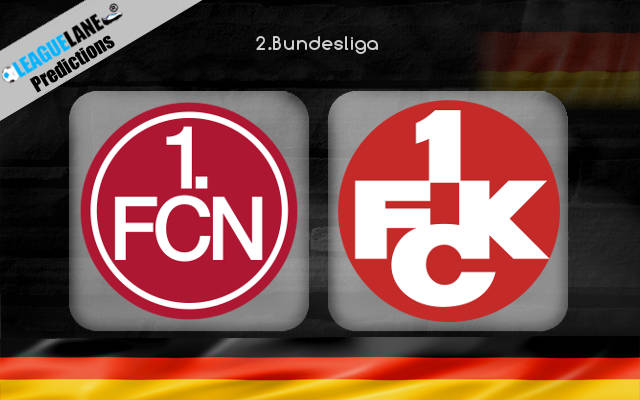 Nurnberg had an incredible start to the season jumping from their 15th spot from last season to 9th place within the first four league appearances this season. Apart from the 2-3 loss at home to Darmstadt, they are unbeaten in the campaign until now.

Karlsruher SC had three consecutive losses in their schedule to start their new edition of the league. But the recent clash at home in 2. Bundesliga saw the Eurofighter defeating Sandhausen with a 3-0 score on the board. So, the host can expect a fightback at some point in ninety minutes.

Taking into account their last term performance in h2h meetings, Nuernberg has the upper hand in the fixture with a win and draw against KSC from the 2019/20 season. The Club will host on the back of a 2-2 draw on the road to St. Pauli last time out in the campaign schedule.

It has to be noted that the draw came at home, which is why a double chance favoring the host is an ideal choice for the upcoming match at Max-Morlock-Stadion. Another reason to back the host in the clash is their ground advantage in the game. Besides, the Eurofighter had three consecutive defeats in their schedule, which will also aid the host to win.

Despite their dip in form, Karlsruher has made a comeback in the previous clash. So, the home team cannot expect to sweep off a clean victory on Friday. Hence, the tip for Nuernberg to not keep a clean sheet will probably be a suitable option in the encounter.