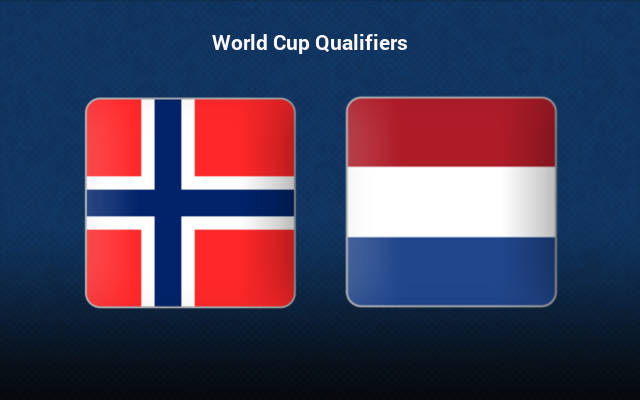 Netherlands are one of the best teams in Europe, while Norway are counted amongst one of the mediocre ones. The former had a good run at the Euros, and also have a great h2h record against this rival, whereas the Norwegians had not even made it to the continental competition.

Likely, expect the Dutch to post the three points on the board.

As of now, Turkey are at the top of the table with a one-point lead, and Holland need to climb to the first position. The latter had not qualified for the 2018 World Cup, and it was considered a shame for the country with a great footballing heritage. They absolutely cannot risk it happening this time around, and are going after a win this Wednesday.

The Norwegians who are in inconsistent form do not stand a chance against this determined squad.

Norway recorded a 0-1 win against Montenegro the last match-day in the Qualifiers, while the Dutch won 0-7 against Gibraltar.

Holland also had a 100% winning record in the group stages of the Euros – a competition which Norway failed to qualify for. Going on, the Dutch were unbeaten in 12 of their past 14 overall matches, and they had scored two or more goals in every single fixture in this edition of the Qualifiers so far.

On top of that, the Norwegians also have a worrying h2h record against this foe over the years, and the last they scored a goal against them was 27 years back.

Taking into account these observations, expect a win for Netherlands this Wednesday.