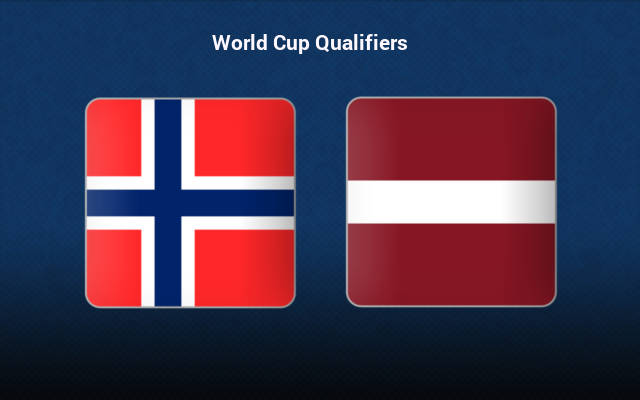 Norway won three and drew one of the last four qualifiers. They have conceded only six goals in eight qualifying affairs, and we see them as huge favorites to clinch a clean-sheet victory against the struggling Latvia side here.

Norway can ill afford a slip-up on Saturday afternoon when they host Group G underdogs Latvia in the penultimate 9th round of the European World Cup Qualification campaign.

The Norwegians currently hold the second place in the group, sitting two points shy of leaders Netherlands and two points above the third-placed Turkey.

Nevertheless, since they need to travel to the Netherlands for the last round’s clash, while Turkey have matches against Gibraltar and Montenegro remaining, it is clear that there is no room for a mistake for Norway here.

Head coach Stale Solbakken has huge problems with the injury of his main star Erling Haaland. His other key player Martin Odegaard has not been playing much for Arsenal lately either.

Nevertheless, the Norwegians are still enormous favorites to see off Latvia who only managed to collect five points in eight games so far in the campaign.

The Latvians have had back-to-back horrendous qualifying campaigns, following a last-place finish in the Euro 2020 Qualifications in the group with Poland, Austria, North Macedonia, Slovenia, and Israel.

Latvia scored only eight goals in eight qualifiers in this term and they will go into this match off the back of three defeats and a draw in the last four outings.

Tips for Norway vs Latvia