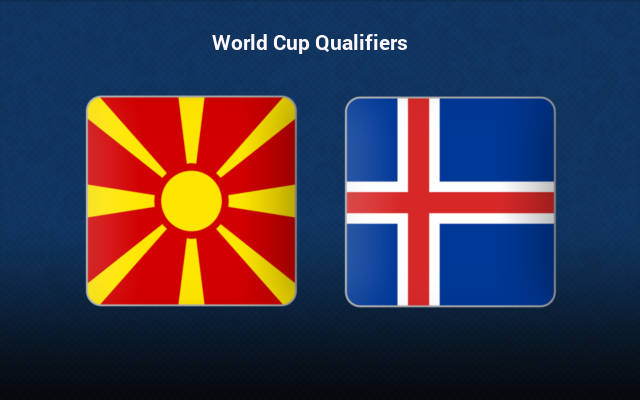 Both North Macedonia and Iceland have an outside chance to make it to Qatar. The top-most spot has already been taken by Germany, and thus the only direct ticket to the World Cup is gone.

However, the second position is still up for grabs, and four teams are in the race for that particular spot – with the qualification campaign having entered its final stages. And these two squads are amongst the four that are contesting for this second-place finish.

The two squads have nothing to lose, and everything to gain. If the current standings prevail until the end, these two teams are not making it to the next qualification round. However, a win just might get them to progress further.

As such, expect desperate measures from North Macedonia, as well as Iceland, and as a result, goals in plenty as well.

However, they were on a four-game unbeaten streak before that, and they have lost just twice at home since June of 2019.  And the sole two defeats had come against the Dutch and the Germans.

Going on, they are placed third in the table at the moment, trailing a single point below the second-placed Romania. Moreover, they have also scored the most number of goals of all the teams in Group J – after Germany.

On the other hand, Iceland recorded a 4-0 win at home against Liechtenstein, and they were unbeaten in five of their last seven matches. Moreover, their only defeat on the road since March of 2021 had come against Mexico.

Furthermore, these two teams are ranked just 12 spots apart in the FIFA list, and on top of that, previous h2h clashes have also had goals in huge numbers over the years.

Taking into account these observations, as well as the determination of either to secure qualification for the quadrennial extravaganza in Qatar, expect a high-scoring affair this weekend at the National Arena Toshe Proeski.