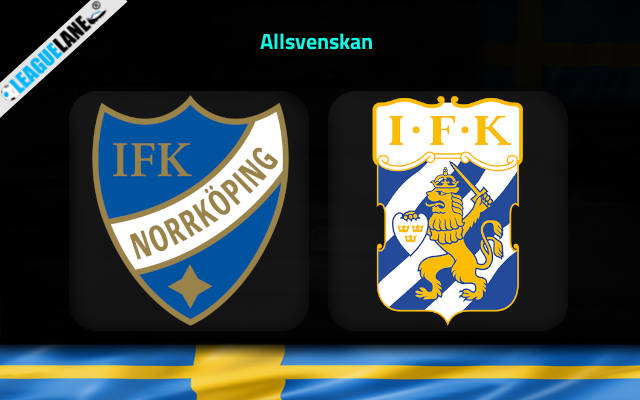 Norrkoping are going through a long winless run and they have been one of the worst teams in the Swedish top flight lately. Meanwhile Goteborg have been consistent in the past several fixtures and are also finding the back of the net at an impressive rate.

They are placed 7th in the table as of now and are on level on points with the 6th placed Kalmar, who are going through a poor stretch of performances at the moment.

As such, the immediate objective of the team would be to climb into the 6th position and a win in this upcoming league fixture will possibly guarantee them that.

Meanwhile, Norrkoping have won a total of just 4 times all through the campaign and they are also barely staying above the relegation cut off.

They have been struggling with their defensive performances for some time now and have failed to take full advantage of their recent home games as well.

By the looks of things, it is expected that we are about to witness a victory from Goteborg this Monday.

Norrkoping are on a 7-game winless run and they had also lost 2 of their past 3 fixtures. Do also note that they had failed to score in 2 of their previous 3 matches as well.

Going on, they are on a 2-fixture losing streak at home and had let in 2 or more goals in 2 of their past 3 appearances at this ground.

Taking into account these observations, expect Goteborg to have the edge this Monday.

Tips for Norrkoping vs Goteborg