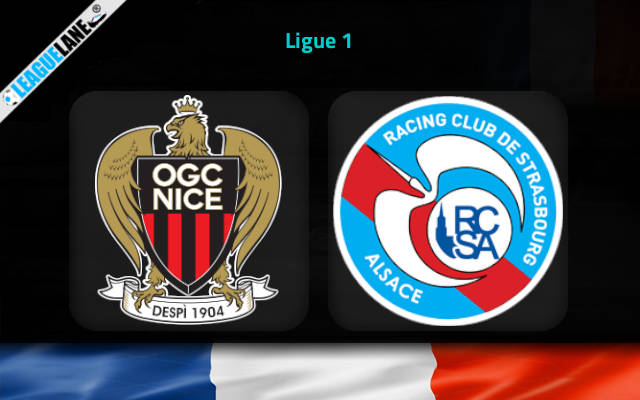 Nice and Strasbourg will take on each other in one of the most interesting ties of Matchday No 2 in Ligue 1 on Sunday afternoon at Allianz Riviera.

The two outfits have collected a single point combined in the first round. Nice somehow found the late equalizer away at newly-promoted Toulouse through Aaron Ramsey.

It was generally a boring affair on Lucien Favre’s debut as a Nice head coach in Ligue 1. The team have generally been playing tight defensive –minded football under Favre throughout the whole summer.

If we count the last weekend’s season opener, none of the previous four matches Nice played provided three or more goals.

The story is completely opposite with Strasbourg who fancy attacking-minded football under Julien Stephan.

All of their six games this summer have seen at least three goals, including the 1-2 defeat to Monaco last Saturday.

Strasbourg were very close to the late equalizer against Les Monegasques but the stoppage-time goal from Habibou Diallo was ruled out for offside after VAR intervention.

Diallo generally offered a great performance on the occasion, scoring his team’s lone valid goal in the clash with Monaco.

Strasbourg have a very exciting attacking duo in the likes of Diallo and Ludovic Ajorque and we do not see them as the underdogs here at all.

These two teams finished the previous Ligue 1 term at fifth and sixth position respectively. There is very little to separate them at the moment and we don’t see Nice as the favorites like the odds suggest.

We are going for the draw at the 3.30 odds, while you can also try with the termination of a BTTS-NO trend in this matchup purely because of Strasbourg’s playing style this summer. The Both Teams To Score pick is priced at the 1.80 odds.