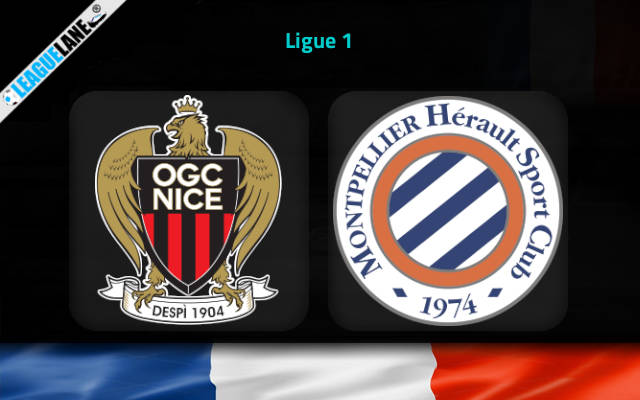 Nice vs Montpellier Predictions and Free Tips from our expert tipsters when the teams go head-to-head in Ligue 1 on Wednesday, 11 January 2023.

Nice are out of the French Cup as they lost to Le Puy Foot 43. Earlier they lost to Rennes by 2-1 in the Ligue 1. Now they will play against Montpellier for their third January fixture.

At the same time, Montpellier lost to Marseille last time, thus ending their three-game unbeaten streak. They are fourteenth in the league and have improved their away from since November.

The visitors have won four of the last seven head-to-head matches. In the last three years they have picked up three wins against this team.

The host have won only once since 2019 against this team. Another point to norte is that the last meeting at Allianz Riviera ended with Montpellier winning by 1-0.

Who will win the match between Nice and Montpellier?

The previous head-to-head records show that Montpellier have won most of the matches in the last four years. At the same time, Nice are on a three-game winless streak. The visitors have a better chance to win all three points.

With just one exception, the last three head-to-head matches at Allianz Riviera ended with less than two goals being scored. Both teams last met in Match and the game ended in a goalless draw.

The first tip is that Montpellier will win this game– at 4.75 odd. The main reason is that they have won three of the last five head-to-head meetings. Not to mention that they defeated a top team like Lorient recently. Also, Nice have not won a game since early November.

Our second tip is that Teji Savanier to score anytime – the odd for this tip will be at 7.50. He is on a two-game goal-scoring streak. He scored the opener against Lorient last time. Also, he is the second-highest goal scorer for Montpellier this season.