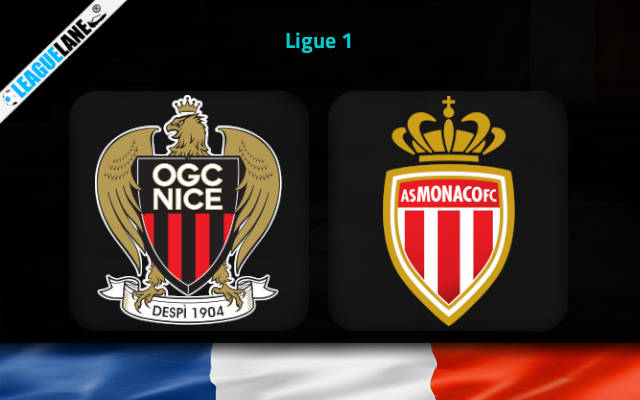 However, they have not had a flying start this season as expected. They are yet to record a win this campaign and are currently following a streak of four winless games in the league.

The Case of Monaco is not so different too. They have been one of the top performing teams in the French top flight and especially so during the previous year. Their local supporters were having high expectations on them prior to the third spot finish in the past season.

But, they started off this campaign with a four-game winless streak. Their 1-1 draw against PSG was so unexpected and their defensive display was highly impressive. However, they returned back to the negative slump by conceding a 2-4 defeat against Troyes in the previous round.

By the looks of things, we can expect an interesting Ligue 1 affair at Allianz Riviera when these two desperate outfits battle each other.

The away win has to be the way to go here at the odds of 2.40 based on everything we have seen from these two teams so far in the season. In addition, Monaco is having a three-game unbeaten streak against Nice at this venue.

We also like to back the Over 2.5 goals with Both Teams to Score option as their head to head meetings and recent goal-scoring and preventing stats convinces it to be ideal.