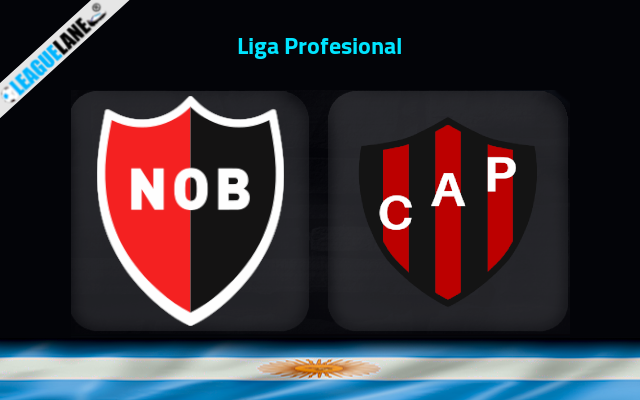 Newells Old Boys were having an inconsistent kind of form before entering this Liga Profesional season. They were winless in three of the past four fixtures across all competitions before playing Banfield in their opening match this campaign.

However, Newells Old Boys won against Banfield on road to start things positive. They added a draw and three wins further to collect a total of 13 points from 5 league outings so far this season. The unbeaten run have allowed them to possess the top spot of the table at present.

Meanwhile, Patronato had a fluctuating winless form before entering this Liga Profesional season. They were either losing or winning in the competitions recently. The most often outcome were negative for them with a weak defensive line-up.

Patronato extended the inconsistency by recording a different set of displays in the league. They recorded a draw in their opening fixture. Since then, they lost two and won two to occupy the 15th spot of the table with a total of 7 points.

The unbeaten start of Newells Old Boys at home will boost them to remain the same further in the league. They have won one and drew one of their two league fixtures at home so far this season.

On the other side, Patronato opened up with a negative outcome on road and added another to follows a streak of two losing away games in the league.