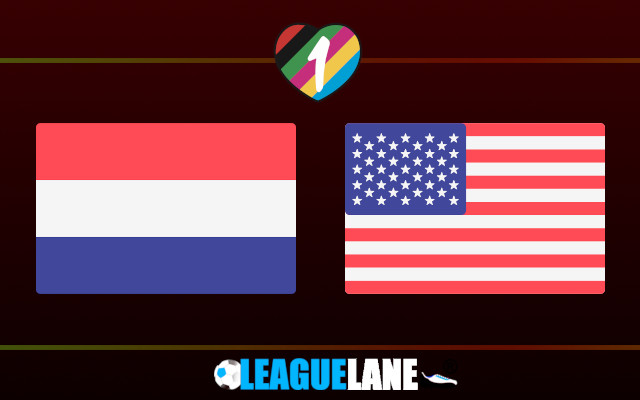 The Netherlands did not shine in the group stage

Netherlands justified the favorites’ tag by topping the group ahead of Senegal, Ecuador, and Qatar with seven points in three games.

Oranje did not leave the strongest impression in the group phase, though. They looked vulnerable against both Senegal and Ecuador.

Two late goals made the difference on the opening day against the African champions, while Louis van Gaal’s men were lucky to have avoided a defeat to Ecuador in the second round.

The Netherlands will have to raise the level of their game in the knockout phase if they want to go deep in Qatar.

The United States also went through the group phase unbeaten. The difference between them and the Netherlands is the fact the USMNT drew two of three matches to claim the second place in the section.

However, we must praise an excellent job head coach Gregg Berhalter has done with this group of talented players.

The US players seem to know what they are doing on the pitch. None of their three rivals in Group B created a lot offensively against them (including the mighty England who bagged nine goals in total in the other two matches).

The United States conceded only one goal in three games. They have a true leader on the pitch in the like of Chelsea’s Christian Pulisic who made the difference in the team’s crucial game against Iran on Tuesday.

USA are very tough to break down at this World Cup. Outside of Cody Gakpo, the Netherlands did not offer much offensively despite facing relatively easier rivals in the group stage.

We can hardly see a goal fest here based on everything these two teams have shown so far in the tournament. We will back the Draw & Under 2.5 goals FT pick at the 3.75 odds, while the braver punters can try with the goalless draw as the correct score punt at the 7.50 odds.