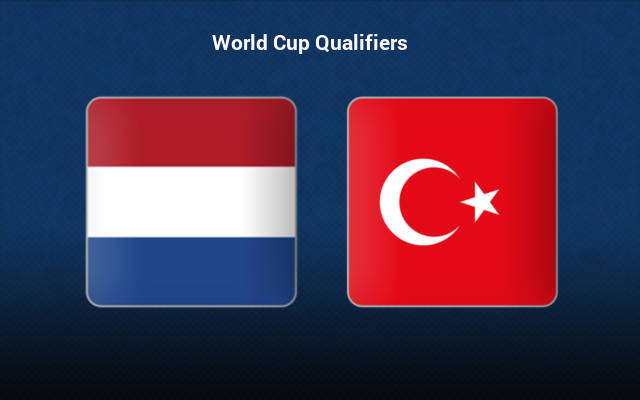 Netherlands and Turkey are currently placed in the first two spots of the table, and are separated by a single point. Either team is going after the top-most position, and a win this Tuesday will practically guarantee that. Likely, expect a fierce encounter, and thus plenty of goals.

Turkey are the toppers at the moment, and they have the distinction of keep their unbeaten status alive so far in the group. They have scored the second-most number of goals of all the teams in Group G, and they have delivered some great performances under pressure lately.

In the meantime, the Dutch are ranked 12th in the world, and have been on a great run lately. They also had a great campaign at the Euros, save for their unexpected loss against Czech Republic.

Going on, majority of h2h meetings in recent past have had goals in huge numbers, and with high stakes this Tuesday, expect a goal-fest at the Johan Cruijff Arena.

Netherlands won 4-0 at home the last match-day, against Montenegro. In the meantime, Turkey won 0-3 on the road against Gibraltar.

On the other hand, their counterparts have lost just four times in the past three-year period, and three of these defeats had come in the Euros.

They are also the toppers of Group G at the moment, and had even recorded a compelling win against this rival in the reverse fixture.

Taking these observations into account, expect goals in plenty this Tuesday at the Johan Cruijff Arena.