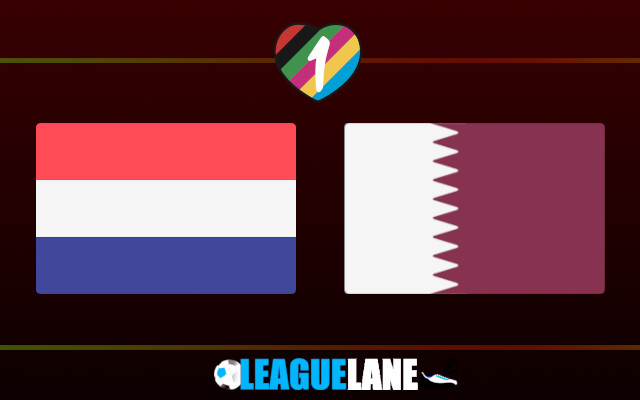 With four points from two games, Netherlands are well poised to go through to the round of 16 of the 2022 FIFA World Cup. However, the two performances despite the results is a far cry for swift improvements in all departments.

The group games of cup competition like the World Cup can be tricky, but the Netherlands looked like the shadow of what they used to be in recent months. Louis van Gaal has every reason to be aggravated after the 1-1 draw with Ecuador since the result could have easily gone in favor of the South American underdogs.

The Oranje were second best in all aspects of the game against Enner Valencia’s troops; as they were in the opener against Senegal where two late goals saved them from an evitable embarrassment.

Probably, the boys could look back and take inspiration from their brilliant form in the UEFA Nations League not so long ago. The Dutch topped the group undefeated with 5 wins from 6 getting the better of Belgium and Poland.

Following the 3-1 defeat to Senegal, Qatar became the second host nation in World Cup history to exit the tournament at group stage. There was a huge improvement in their performance after the 2-0 defeat to Ecuador, but they just don’t have the quality or experience to earn results at this level.

The only other host nation that failed to make it out of the group was South Africa in the 2010 edition. But Bafana Bafana had an impressive campaign in a group of death alongside Uruguay, France and Mexico. They bowed up with their heads high with 4 points after a priceless 2-1 win knocking out defending champions France from the competition.

We are yet to see the best of the Netherlands in the tournament, but on Tuesday they are expected to unleash themselves against the clueless defense of Qatar. Therefore, we take the over 3.5 goals full-time as our top bet with our priority always on finding tips that offer best value to the readers.