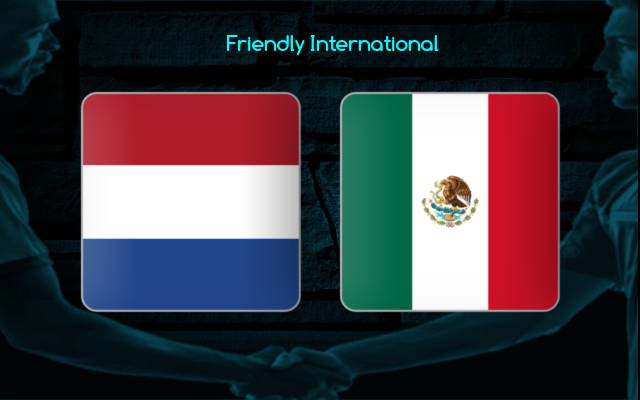 The Flying Dutchmen are easily one of the best teams in the world at the moment. After years of struggles, the team is now slowly returning back to its glory days.

The team did lose in the final of the Nations League the last year, but they really did perform well, and despite that heartbreak, they have secured a newfound confidence in themselves from that campaign.

Going forward, they harbor hopes of a title-winning run in the upcoming Euros, and the Nations League. And it’s important for them that they keep this current momentum alive.

Likely, we can expect a strong performance from Netherlands this Wednesday.

However, the Tricolor will not make things easy. They are in terrific form at the moment, and they also were superb in the previous Gold Cup.

Moreover, they had recorded the latest h2h win, and they also have regularly scored goals against this opponent.

As such, expect the BTTS bet to bring good returns this week.

Frank de Boer’s men have been so dominant over the last couple of years that their only losses in the past 30 fixtures had come against some of the very best teams in the world – France, Portugal, Germany and England.

They have title aspirations in the coming Euros, and even in the World Cup-, and after several years, they have the talent to fight for it as well. Moreover, after many near-misses over the years, they finally feel it’s their time to shine, and they do show the confidence on the pitch too.

On top of that, they also have a great h2h record against this opponent. In fact, disregarding a single loss, they have a 100% unbeaten record against them, and they have scored two or more goals in every single h2h encounter as well.

As such, expect Netherlands to register a win this Wednesday.

However, note that not once have they kept a clean sheet against this foe. And, the Tricolor had also won 17 of their previous 18 overall games, and they had scored a total of 18 goals from their former six fixtures alone.

Furthermore, the Dutch are slowly adjusting to new life after Ronald Koeman had left the dugouts to take his new job at the Nou Camp – and this could make the Nations League finalists a bit weak.

Likely, expect Mexico to score at least once this week.