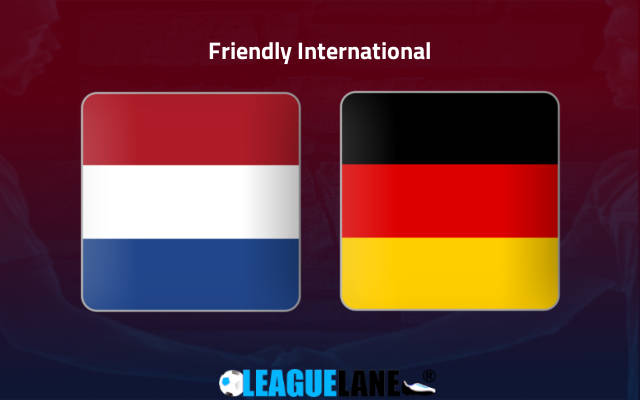 Both these teams have great hopes for the upcoming World Cup in Qatar, and considering the limited number of opportunities to conduct international fixtures, the teams will be eager to be prepared for the competition, which will take place this December.

Both the squads qualified from the UEFA federation as group champions, and displayed superb form throughout the campaign.

Coming to the Germans, they are the second-most successful team in FIFA World Cup history, and had also lifted the trophy just eight years back.

However, since then they went on a rough ride, and even were eliminated in the group stages in the 2018 edition.

As such, they have some scores to settle, and we can expect them to come out strong even is this is supposed to be a friendly fixture.

Meanwhile, the Dutch lost the World Cup Final in 2010, lost in the Semis in 2014, and failed to qualify in 2018. They are under pressure to deliver, with the golden crop of players they have.

Anticipate attacking football right from the get-go, and count on goals coming from either end of the pitch as well.

The Dutch are on an unbeaten run since their elimination from the 2020 Euros, in the Round of 16. And do note that they had a 100% winning record in the group stages.

On the other hand, the Germans are on a seven-game winning streak, and if not for running into England, they could have gone for glory at the Euros.

Both these teams will go in for the kill this Tuesday at the Johan Cruijff Arena, and it’s expected that goals will come in huge numbers between the two. Afterall, such a trend has been seen in their past h2h meetings.

Tips for Netherlands vs Germany