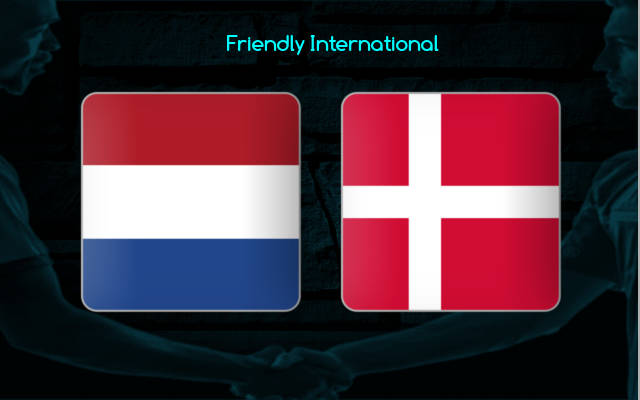 Both these teams are counted amongst the best in the world. Ranked 9th and 10th by FIFA, the two squads harbor great hopes about the coming World Cup in Qatar at the end of the year. And do note that both these squads had secured their tickets to the quadrennial extravaganza, in emphatic style.

The Dutch were the champions of Group G, and they had lost just once all through the campaign. They had also scored the most number of goals in the group in the process, and had conceded the least as well.

Meanwhile, the Danes were the champions of Group F, and they had a perfect winning record till the very last match-day. They had also scored the most number of goals, and just like their counterparts, they had let in the least number of goals too.

Both these teams are in great form, and have high ambitions for the World Cup. Expect a fierce encounter of attacking football right from the get-go, and chances are very high for goals to come in plenty.

On the other hand, Denmark had won eight of their past eleven overall fixtures, and they had scored three or more goals in five of their last eight away match-ups.

Taking into account these observations, and the determination of either team to make a deep run at the end of this year in Qatar, anticipate a hard-fought encounter. Do also expect goals to come in huge numbers.

Tips for Netherlands vs Denmark