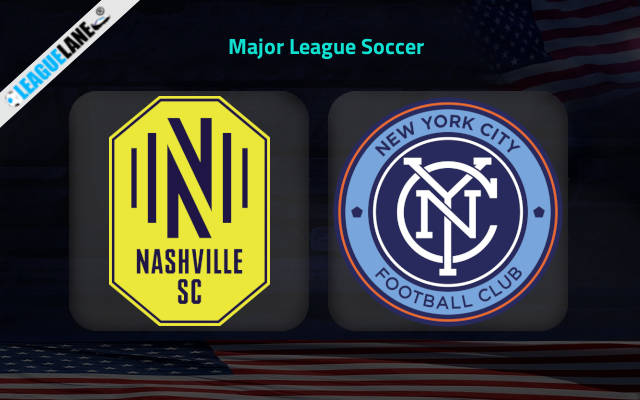 Nashville are on a good run at the moment, and especially so at home. Meanwhile, New York are going through a struggling stretch as of now, and are conceding goals in huge numbers. By the looks of things, expect a win for the former this weekend.

Nashville are placed third in the table, and that too with two matches in hand.

They have lost just twice all through this campaign, and importantly, at home they have maintained an unbeaten run so far. Moreover, they have also scored the most in home games in the Eastern Conference.

In the meantime, New York are finding it hard to keep clean sheets, and particularly on the road, they have been a mess lately.

As things stand, expect Nashville to dominate proceedings this weekend at the Nissan Stadium.

Nashville were unbeaten in 25 of their past 27 overall fixtures, and they had kept clean sheets in four of their past eight matches. They are also on a 15-game unbeaten streak at home, that stretches back to November of 2020.

They had scored five or more goals in two of their last four home appearances, and it also needs to be noted that they have lost just once here since March of 2020.

On the other hand, their counterparts were winless in four of their former six overall fixtures, and it’s been four months since they have won on the road.

Taking these stats into account, expect a win for Nashville this Saturday at the Nissan.