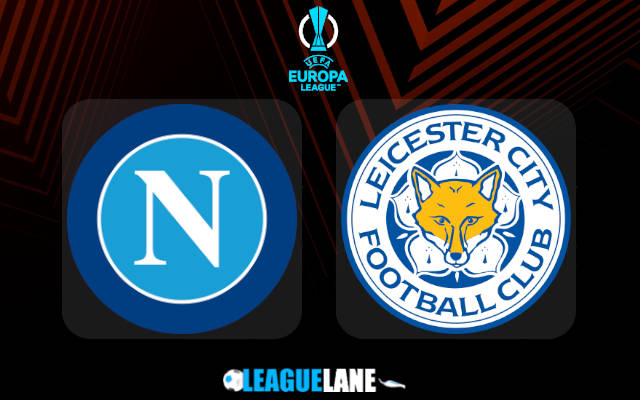 It’s all wide open in Group C ahead of the final day fixtures. We’ve seen much better performances from Spartak Moscow so far in the competition (even including the inaugural game which they lost 0-1 to Legia). Also, the hosts are not pulling up any trees in their domestic league this season. We are going for the away win pick here.

Napoli and Leicester City will take on each other in one of the most exciting games of the day in UEFA Europa League.

The winner takes it all as just a single point separates the two teams at the top of the Group C standings ahead of the final day fixture at Stadio Diego Armando Maradona.

Since the other two outfits in the group (Spartak Moscow and Legia Warsaw) are also within a single-point distance, the losing team in this match could easily be eliminated from the UEFA Europa League.

Leicester City are in a somewhat better position, being a single point above Napoli. However, the Foxes will face a very tough task in an attempt not to lose on Thursday at Stadio Diego Armando Maradona.

It will be very interesting to see the teams’ starting lineups because the managers shouldn’t rest their main stars in such a crucial game.

Although Napoli have generally done much better in their domestic league so far in the season, neither of these two outfits will come into this tie on a high following the weekend’s slip-ups.

Tips for Napoli vs Leicester City