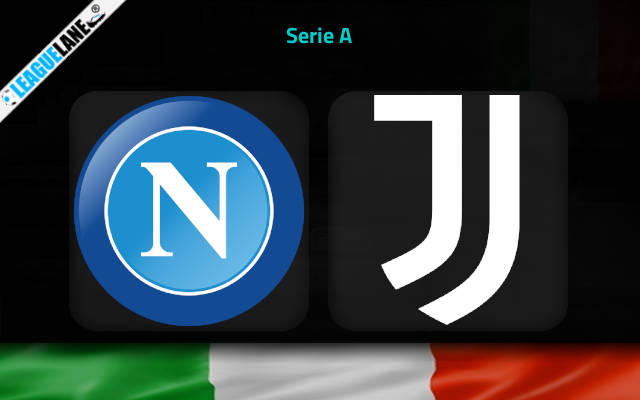 A real buzz is expected in and around Stadio Diego Armando Maradona on Friday evening when Napoli host Juventus in the mouth-watering Matchday No 18 opener in Serie A.

The top two sides in the league ladder are set to lock horns as we are about to get an answer to whether Napoli have what it takes to make a big step towards the title with a three-pointer here.

I Partinopei managed to bounce back from the 1-0 defeat at Inter Milan in the first game of the year. They eased past Sampdoria 0-2 on the road last weekend.

Luciano Spalletti’s men had a big help from Tomas Rincon who got sent off for Le Samp six minutes before the half-time break.

I Partinopei completely controlled the game with 24 attempts (8 on target) and 2 goals in Genova.

Nevertheless, Spalletti can be worried about his team’s lack of efficiency up front after the World Cup break. Napoli have failed to find the net in a 1-0 loss at Inter Milan and they did not look as efficient as earlier in the season last weekend in Genova.

To make matters more complicated for the hosts, they will be up against an in-form Juventus who have managed to pick up eight consecutive league victories without conceding a single goal in the process.

Juventus did not shine in the final third in the recent outings but they surely looked rock-solid defensively, climbing to the sky-high second position in the Serie A table after eight consecutive triumphs.

Napoli have been impeccable at home this season, claiming seven wins and one draw in eight league outings at Stadio Diego Armando Maradona. Nevertheless, Juventus are on a run of eight subsequent clean-sheet victories.

We, however, do believe I Partinopei have what it takes to edge past Juve here and we will be looking towards something like a 1-0 victory for the hosts as the main betting recommendation.