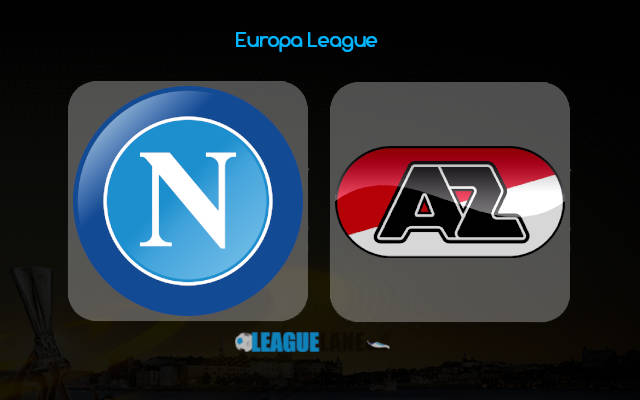 It seems like Napoli are successfully recovering from an awful 2019/2020 season where they not only failed to compete for the title, but also to get anywhere close of UEFA Champions League spots.

Gennaro Gattuso’s squad has been playing really good lately, scoring very high number of goals on domestic scene. Now it is time for a start of new journey in Europa League on Thursday night.

AZ Alkmaar are arriving at San Paolo Stadium hoping to cause an upset. Are hosts going to be super-interested in this competition?

Time will tell, but at the moment odds on Napoli to win are very low 1.28 and definitely not worth the risk.

This is going to be the first head to head match between Napoli and AZ Alkmaar in history.

As already mentioned above, it is still unknown if Napoli are going to put Serie A matches ahead of Europa League, like AC Milan did a couple of years ago. Team’s confidence is going through the roof at the moment after demolishing Atalanta at this same stadium on Saturday.

Squad from Bergamo conceded four goals within 20 minutes and lost the match 4-1. After taking a lot of time to adjust in the previous campaign, Hirving Lozano is finally paying off for Napoli. Mexican striker has already bagged four goals in three Serie A appearances.

Is Gattuso going to rest him maybe on Thursday and give a chance to Llorente or Milik?

Skipping the goalscorers market would be smart in this occasion. Napoli’s goal difference from first three domestic games is 12-1. The most recent news say that match against Juventus will be registered as a loss by default 0-3 result.

AZ Alkmaar are having really hard time both on Dutch and European scene. They were easily dispatched by Dinamo Kiev in UCL Qualifiers, while winning only four points from four rounds in Eredivisie. Keeping a clean sheet is a mission impossible for this squad, scoring and conceding 10 goals so far. We are expecting an open duel in Italy and a lot of goals.