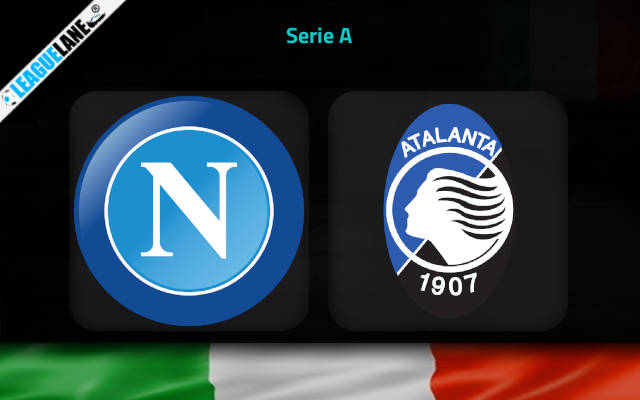 Each of the last three games Napoli played in the Serie A produced at least four goals. Spalletti’s troops shipped two or more goals in three of the last four outings across competitions. Given that Atalanta have just bagged four unanswered goals in the mid-week’s thrashing of Venezia, we fancy La Dea’s chances of a result here.

Napoli’s top spot in the Serie A standings is in jeopardize in Matchday No 16 as I Partinopei have a tough home fixture against in-form Atalanta scheduled for Saturday evening.

AC Milan, who are just one point below them in second place, host the last-placed Venezia earlier that day in the first fixture of the Gameweek.

Napoli played a super-exciting game away at Sassuolo on Wednesday night. They bagged two goals in quick succession at the start of the second half (after a scoreless opening 45 minutes of play) and were on the way to pick up an easy victory in Reggio nell’Emilia.

Nonetheless, Luciano Spalletti’s men were eventually lucky to avoid a defeat at MAPEI Stadium – Citta del Tricolore as Sassuolo found two late goals and even had the third ruled out for a foul.

Napoli thus had to settle for a point in mid-week, meaning they have won just one of the last four Serie A games.

It is not the kind of form you want to have going face to face with Atalanta who picked up four successive victories and are now only five points shy of I Partinopei at the very top of the standings.

Tips for Napoli vs Atalanta