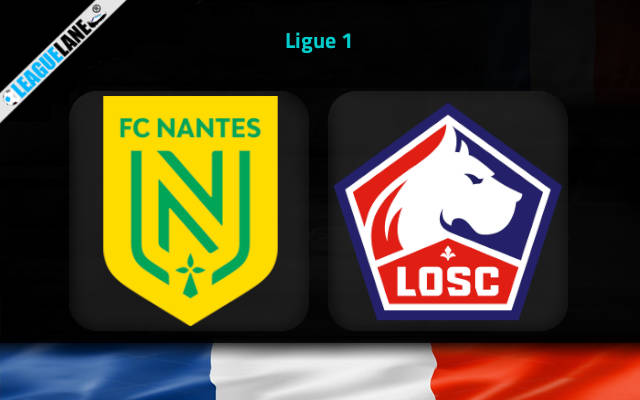 Lille were the champions of the French top flight the season before. However, they failed spectacularly in the pursuit of retaining this title. Meanwhile, Nantes had a good campaign the last time around and will be eager to repeat this feat this season as well.

They had finished 9th in the table the last season and most importantly it needs to be noted that they had won the domestic cup in France. And as a result, they have won the right to represent the league in the upcoming edition of the Europa League.

They had found the back of the net consistently all through the previous campaign and particularly so in front of their home crowd as well. Understandably this has built some much-needed momentum for them and they will be determined to make full use of this.

Meanwhile Lille have made it a mission give a serious challenge to the new champions PSG. They have started their campaign on a good note with a victory.

As of now they are placed second in the table and they will be trying to keep pace with the Parisians.

Going on, whenever Lille and Nantes have locked horns with each other in the past, goals have come in plenty and the same is kind of expected this Friday as well.

On the other hand, Lille had registered a 4-1 win in their first league game of the season and they have been unbeaten in over 3 months. Note that this only defeat had come against Monaco as well.

Taking into account these observations, expect a high-scoring affair this weekend.

Tips for Nantes vs Lille