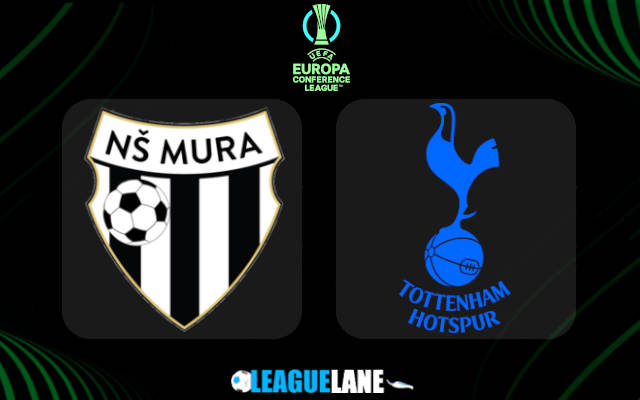 This will be as one sided affair as you can expect considering the enormous gulf in quality between the two teams. If we add Tottenham’s motivation (especially under the new manager) to the mix, the only question is how many goals will end up in Mura’s net on Thursday evening.

Mura are the only eliminated team in Group G ahead of the final two Matchdays. The Slovenian champions failed to pick up a single point in four games so far.

They clearly lack quality to stay competitive at this level even against much weaker teams, let alone the likes of Rennes or Tottenham.

The Slovenians will play host to English Premier League side on Thursday evening, hoping to get an upset result.

It will be much easier said than done, though, especially since Spurs have just received a new boost following the managerial change.

Tottenham have won two and drawn one of three outings across competitions since the arrival of Antonio Conte.

The former Chelsea and Inter Milan (among others) head coach has used a very strong lineup on his debut on the bench against Vitesse.

Tottenham won the game 3-2 in London as all goals were scored in the first half on the occasion.

It was a big win for the Spurs who have overtaken the Dutch outfit in the second place of the group standings.

The English team are still just one point above third-placed Vitesse and they have a clash against leaders Rennes on schedule on the final day, meaning they can ill afford a slip-up here against Mura.

Tips for Mura vs Tottenham Hotspur