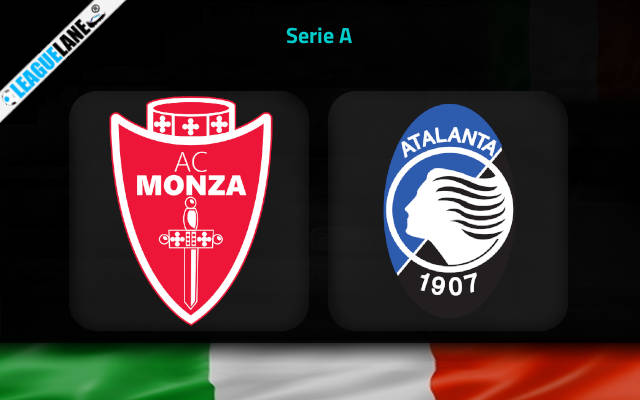 Atalanta have been one of the best teams in the Italian top flight for the past several years. Meanwhile,  Monza are a team that were promoted to the Italian league just at the end of the previous season. And as expected they have been finding it hard to take on the veterans of the Serie A.

They had finished fourth in the second division the last season and came with great expectations to the top flight. However, they have got a reality check right away itself.

They are placed bottom-most in the table, and that too with a 100-percentage losing record.

They are the only team in the whole competition to have let in more than ten goals. And it also needs to be mentioned that they have scored the least number of goals in the tournament as well, disregarding just Sampdoria.

Meanwhile Atalanta will consider this upcoming encounter as an opportunity. They had missed out on a ticket to one of the European competitions the last season as they had to settle for an eighth-place finish.

They will be determined to make amends this time around and likely they have started on a good note.

In fact, they have a 100-percentage winning record disregarding a single draw. And this only draw had come against reigning champions AC Milan. On top of that they also have let in the least number of goals of all the teams in the competition.

By the looks of things, expect a dominant victory for Atalanta this Monday.

Monza are on a four-game losing streak and they had let in two or more goals in their past six fixtures in a row. And the last they kept a clean sheet in front of their home crowd was four months back.

On the other hand, not only Atlanta have a 100-percentage winning record in this new league season disregarding their encounter against AC Milan, but they have kept clean sheets in all of their matches, barring their game against the Milan team.

Considering these observations as well as the head-to-head dominance of Atalanta, expect a huge victory for them this Monday.

Tips for Monza vs Atalanta