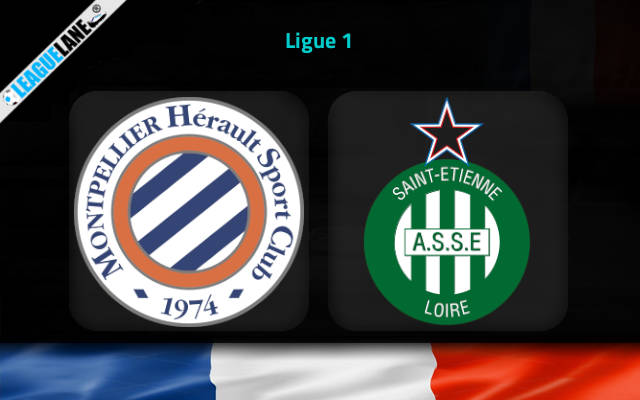 Montpellier have had a mixed start to the new Ligue 1 campaign and have lost 50% of their games winning just 25% so far. They are in 11th place and their last game ended in defeat by 2-1 against Lille.

Montpellier are scoring goals though and have 9 so far. They have already lost at home against Marseille but have beaten Lorient here in their last home game winning that encounter 3-1.

Saint Etienne have had a poorer start to their season than Montpellier and come into this game in 16th place.

The Verts are waiting for their first victory of the season after drawing 3 and losing one. Indeed Saint Etienne’s last match ended in defeat when they came up short against Marseille losing that match 3-1.

Montpellier have had the slightly better start but there isn’t really anything between these two teams in terms of quality and game changers. This is why we expect to see a very close game.

Saint Etienne have been able to frustrate their opponents and history points to this game as being very level so maybe a draw could be the order of the day.

Having said that Saint Etienne do not look too convincing for us so we will back the home win but we do not expect a big score.