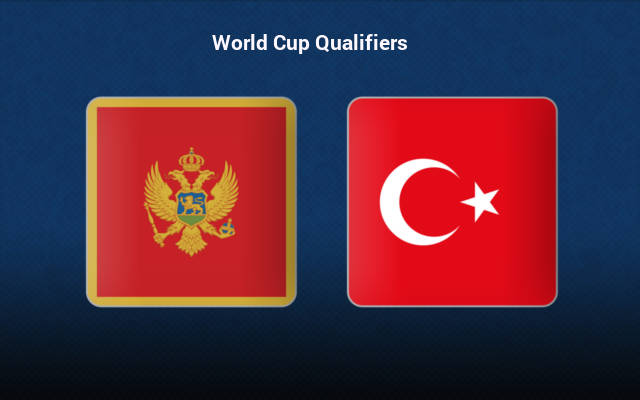 Group G is inching towards a photofinish, and the Turks have the ammunition to deliver the killer blow. In this must-win and final match-up, they take on the already-eliminated Montenegro, who have been on poor form for quite some time now.

By all means, expect Turkey to rise to the occassion, and deliver the three points this Tuesday.

Montenegro recorded a 2-2 draw at home the last match-day, against toppers Netherlands. And they surely will be eager to keep the streak going, and record another good performance this Tuesday – especially in front of their home crowd.

However, Turkey seem too determined to let that happen. They are in great form. In fact, they had recorded a 6-0 win at home the last match-day, against Gibraltar, and they had also won three of their former six games.

Going on, they are ranked 39th by FIFA in the world, while their counterparts for the day are placed 73rd in the same list.

On top of that, the Montenegrins also have a poor h2h record against this foe over the years, and have conceded in plenty over the years.

Taking into account these observations, expect a deserved win for Turkey at the Podgorica City Stadium.