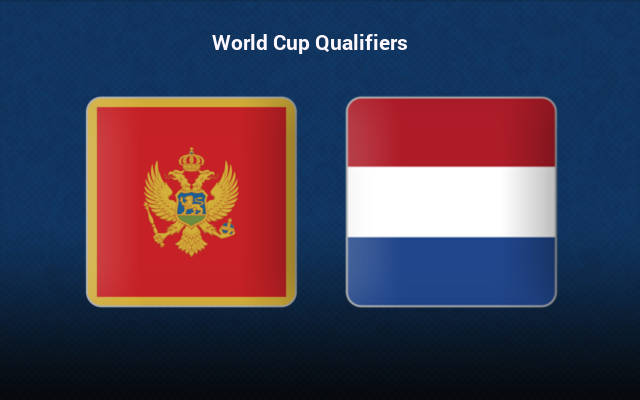 With just two games remaining, things are yet to settle in Group G in the European Qualifiers for the World Cup. Netherlands are placed at the top of the table, but with a slender lead, the first spot is not yet assured for them.

Suffice it to say that they are desperate for a victory this weekend against Montenegro. This nation with a rich football heritage just cannot risk not qualifying to the quadrennial extravaganza.

The Dutch recorded a 6-0 win at home the last match-day, against Gibraltar. They are also at the top of the table with a two-point lead, and have a 100% unbeaten record barring their loss against Turkey earlier in the campaign.

And disregarding another draw, they have a 100% winning record as well.

As of now, they have a lead of two points over the second-placed Norway, and the Norwegians seem determined to go all the way. And to further complicate things, the Turks are placed third in the table, trailing four points below the toppers.

This leaves Holland under immense pressure.

However, should they deliver a win against minnows Montenegro this weekend, Turkey will not be able to catch them. And since the final game week has a match-up between the Dutch and the Norwegians, even a draw would see Netherlands topping the group.

As such, it cannot be stressed enough just how important a win is this coming weekend.

Luckily, Montenegro are one of the worst teams in the group. They are ranked 73rd in the world, and also had lost 2-0 on the road the last match-day, against Norway.

Going on, they were winless in seven of their past eight games, and they had let in two or more goals in four of their preceding six match-ups.

In addition, they had won just thrice all through this qualification campaign. Two of these wins had come against the dead-last placed Gibraltar, and the third and final victory had come against Latvia – who are placed second to last in the table.

Taking into account all these observations, as well as their inferior h2h record against this opponent, expect a win for Holland this weekend.