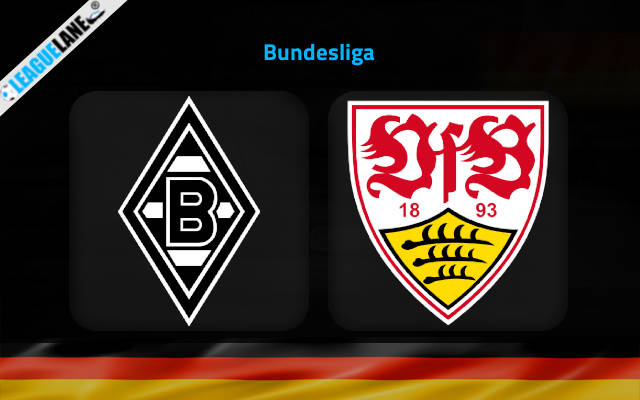 Two victories in their last three games have helped Stuttgart move away from the relegation zone. They will now head to Borussia-Park to play against Monchengladbach who are on a three-game winless run.

Michael Wimmer’s side could not do much when they lost to Borussia Dortmund by 5- 0 recently. However, they made amends by winning the very next game against Augsburg by 2-1.

It was Waldemar Anton who scored the winning goal in the 90+1st minute of the game. Presently, the team is at the fifteenth position on the table. Do note that this is their second win of the season.

The last time the host won a game was on the 9th of October. They even lost against Darmstadt in the second round of the DFB-Pokal competition.

In their most recent outing, they lost to league leaders Union Berlin by 2-1. They were very close to winning one point in that game however, Danilho Doekhi scored the winning goal with just a few seconds remaining before the full-time whistle. This is their second defeat in a row.

The team is now at the eleventh position on the table, having won one game in their last five outings. Daniel Farke’s side are now desperate for a win.

The main concern for Michael Wimmer’s side is that their away form is looking very dull. They are winless in their last five consecutive away fixtures this season.

You can back the following tip as our first prediction is that Monchengladbach will win by 2-1 – the odd for this tip will be at 9.00. The host have a good record at home as they have won four of the last six head-to-head meetings. Do note that in all four victories the host have scored at least two goals.

Our next tip for this game is that Marcus Thuram will score anytime – the odd for this tip will be at 2.20. He is in the third position for the golden boot race in the Bundesliga. Also, he scored a brace against Wolfsburg recently.