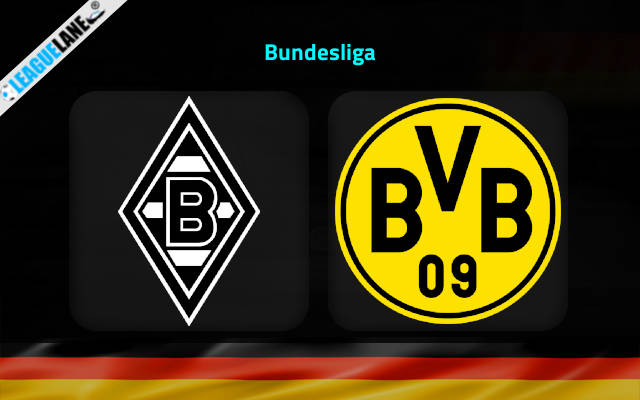 Dortmund as usual are one of the best teams in the German top flight, though they are yet to hit full stride. Meanwhile, Monchengladbach have been really inconsistent lately, and managed to register just five wins all through the current league campaign.

They are placed eighth in the table at the moment, and have been struggling with their defense for some time now. In fact, their sole win in the last four match-days in the competition came against the 17th placed Bochum.

They have performed reasonably well at home this season. But almost all of these performances came against minnows in the competition. And this time around they are pitted against no such opponent.

Der BVB have established themselves as the best in the Bundesliga, after Bayern of course. They are currently one of the three teams in the league to have won the last three games, along with Bayern Munich, and Freiburg.

This certainly is a huge motivation for them, as they are attempting to climb into one of the podium spots.

Moreover, they also have a dominant h2h record against this rival over the years, and all of these suggest a win for Borussia Dortmund this Friday.

Monchengladbach have a single win to their name in the last month, and this came against the 16th placed Stuttgart. Note that they also won just thrice in the past three months.

On the other hand, Dortmund recorded a 3-0 win the last match-day, against Bochum. They are also on a long unbeaten run through the past month, barring their loss against former toppers Union Berlin.

And most importantly they have a dominant h2h record against this foe over the years.

For the reasons, expect a win for Der BVB this Friday.

However, do note that Monchengladbach are on a good run at home, and they are also determined to put an end to their struggles in overall fixtures.

Count on them to find the back of the net at least once.

Tips for Monchengladbach vs Borussia Dortmund