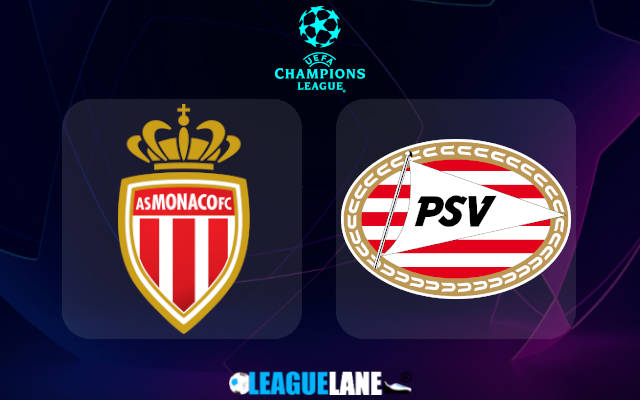 Monaco have come so far to go empty handed now while PSV appear to be in deadly form. Both teams will be determined to give their absolute best in order to secure an entry into the upcoming edition of the Champions league.

Monaco had finished 3rd in the French top flight the last season and had missed out on a second place finish by just 2 points. But still it needs to be mentioned that they had scored goals in plenty all along, and especially at their home they were a force to be reckoned with.

Meanwhile PSV Eindhoven had missed out on the Dutch league title by just 2 points to their arch rivals Ajax. And while it was a painful loss they kind of made up for it with a win in the Super cup against that same opponent.

They have been in deadly form in the last several match-days and have been finding the back of the net in huge numbers.

Going on most of the past head-to-head clashes between the 2 teams also have had goals in huge numbers and judging all these observations it is inferred that the 2 teams will fight out high-scoring affair this Tuesday.

Monaco were unbeaten in 16 of their past 18 overall fixtures and in the process they had even gone on a 9-game winning streak. Do also note that they had scored 2 or more goals in 6 of their previous 10 fixtures.

Meanwhile PSV are on a 3-game winning streak and in the process they had scored a total of 12 goals. Do also note that this stretch includes a Super Cup victory against Ajax where they scored 5 goals.

Taking into account these observations and previous head-to-head scorecards, expect a high scoring affair between these two teams this Tuesday.

Tips for Monaco vs PSV Eindhoven