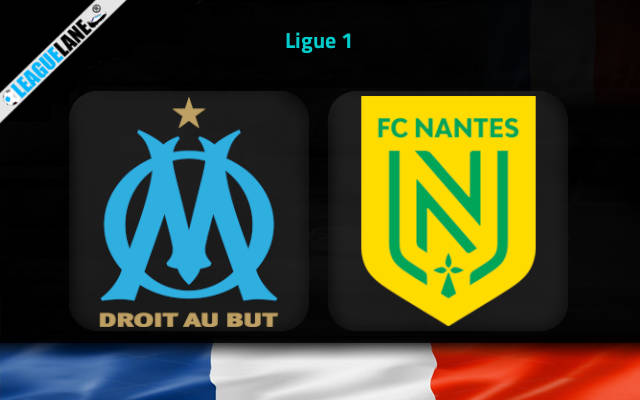 Marseille were easily the best team in the French top flight the last year, if not for the presence of the Parisians. Meanwhile, Nantes had to settle for a 9th place finish in the league table and they have not even started their new campaign on a positive note as well.

They were winless in 23 of their total 38 fixtures all through the previous campaign and they had missed out on European competitions by a margin of 11 points.

They have been on a winless run so far in this new season and they are also yet to score a goal away from home in the process as well. In fact, the grand total of goals they have scored so far in this campaign is just one.

Meanwhile, Marseille are placed 3rd in the table as of now and only toppers PSG have scored more goals than them. They have been on unbeaten run till now, and they have been on a great streak of results in front of their home crowd as well.

Moreover, they have also been scoring goals in plenty at this venue over the past several match days.

Going on they have also terribly dominated this opponent in previous head-to-head clashes and considering all these observations it is expected that we are about to witness a victory for Marseille this Saturday at their home.

On the other hand, Nantes are on a 4-game winless run and they had remained so in 7 of their previous 9 fixtures as well. Moreover, they have managed to register a total just 5 wins away from home in the past 11 months.

Considering these observations, as well as the head-to-head domination of Marseille, expect a victory for them this Saturday.

Tips for Marseille vs Nantes