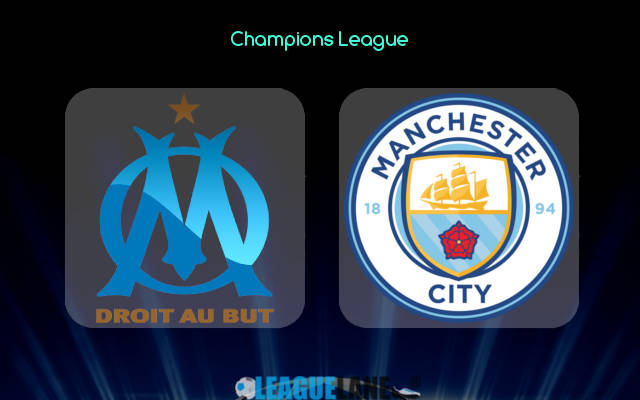 Pep Guardiola has a chip on his shoulder after his failures in the biggest stage in Europe in back-to-back-to-back years. Despite all his success and domination in domestic competitions, the Spanish gaffer does not have much to show in the UCL, other than his glory days with Barcelona.

Moreover, after blowing money out in one of the biggest transfer budgets in world football, he needs this trophy at any cost. By all means, we can count on him to try to deliver one of his best ever European campaigns in 2020-21.

And it might or might not end up in triumph at the very end, but one thing is for sure. He is not going down against a team from France. Not again.

The Olympians are from the French Ligue 1, and against a team from the best league in Europe, they stand no chance at all. And do note that the Citizens have been the best team in the EPL along with Liverpool, for the past few years.

Moreover, recent form too suggests that Andre Villas-Boas’s men are in no shape to take on a championship contender.

Expect Manchester City to secure an easy win this Tuesday.

The French contingent lost 1-0 on the road the last match-day, against Olympiacos. In the meantime, the Citizens recorded a 3-1 win at home, against Porto.

Going on, Olympiacos are probably the weakest team in the whole Group, and Villas-Boas’s men opened their campaign with a loss against them. Moreover, they were also winless in five of their former seven overall games.

And at home, they remained winless in five of their preceding six appearances, and have not kept a clean sheet at this ground in the past eight-month period.

On the other hand, their counterparts are unbeaten in their last five overall fixtures, and they have been invincible in their preceding five match-ups on the road as well.

Most importantly, Pep is one of the best managers of this generation, and he enviously commands one on the absolute best squads in the world.

Moreover, the players also do have some scores to settle after they were unceremoniously bundled out in the Quarters of this same competition by another French club, Lyon.

By all means, anticipate a Manchester City win this Tuesday.