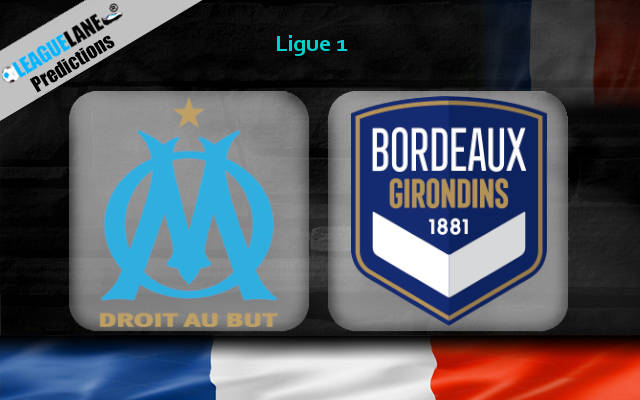 The Saturday evening game will take place between Marseille and Bordeaux and the home team will be the favourites to win the game.

Marseille though have had a bumpy start to the season and come into this game with no wins in their last 4 games. Their last win was a rare victory over PSG back in September and they have drawn their last three games in a row.

Meantime, their last game was a respectable 1-1 draw away to Lyon but the club have dropped points against opposition that they would have been expected to beat including Metz and Lille.

Whilst it hasn’t been the ideal start for Marseille they still have 9 points and could surge into a top six place with a win at the weekend. Though they have failed to win a game at home so far.

Bordeaux have had exactly the same start as Marseille and are only above them in the league on goal difference.

Still recent form for the club has been better than Marseille’s and they have lost just once in their last four outings. Also their last game ended in a 3-0 victory over Dijon.

What has been most impressive about Bordeaux this season has been in defence and they have only conceded 2 goals so far this season. Only Lille can match them for that.

Marseille vs Bordeaux: Head to Head

Marseille need to have used the international break to their advantage and try and get back on track. Bordeaux have an awful record here and we don’t expect them to win but the draw would be the danger if we back the home side. But we will take that risk and go for Marseille and decent odds.

Dario Benedetto has been working very hard on training lately and we will back him at good odds to score anytime. We will also back under 3 goals because the statistic on that is very convincing. With these teams so close in the league we could expect to see a cautious match.