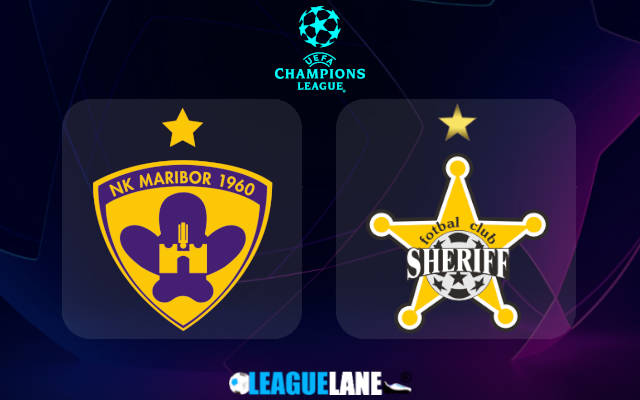 Maribor were having a disappointing slump before entering the Champions League Qualification fixtures. They were on the back of a set of negative displays recorded from friendly outings against some decent outfits. Anyway, they sealed the Prva Liga title the past season.

Meanwhile, FC Sheriff have been enjoying an impressive form of late. They have recorded motivating displays across different competitions they have played of recent. The current unbeaten run of 13 games in all outings will only boost them to enter the upcoming clashes.

Shakhtyor was Maribor’s first stage opponents before advancing it to the quarterfinals. They remained unbeaten across two legs. Their defensive line-up prevented the opposition from scoring in both the legs too. The above recordings allowed them to qualify for the quarter run.

Maribor’s home run is not that impressive of late. They are having a winless form for the past six games at home across different competitions. The first leg of the past stage of this Champions League Qualification clash ended up in a goalless draw too.

On the other side, FC Sheriff claimed the past Divizia Nationala title mainly because of their exceptional form on the road. They have been recording highly impressive outcomes on travels. They are unbeaten in 9 away games across all competitions will boost them more.

Analyzing all the above stats, we can’t expect Maribor to seal a win at home as they are not having an impressive form here. On the other hand, FC Sheriff is having an unbeaten form on road and have been playing different competitive outings of late.

Therefore, we back FC Sheriff to seal a win from this Champions League Qualification fixture against Maribor on Wednesday.